I used them for two separate trips. One in the Alps in the south of France and one in Sardinia. In both cases to reach my destination I had to ride a total of over 600km of motorway and another 700km of mountain roads including linking in between trails. 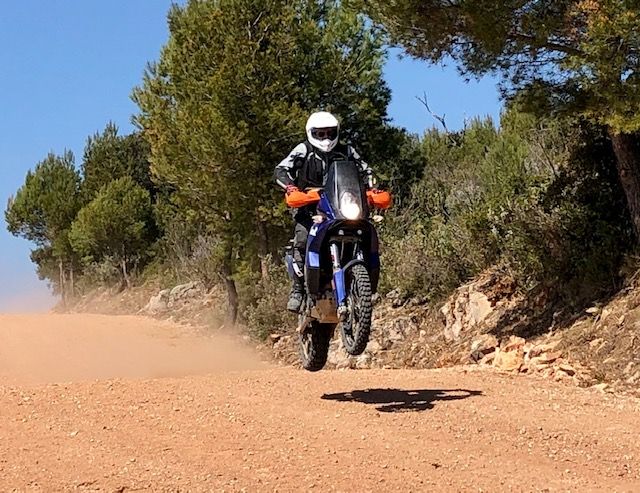 The rest of the riding was all off road. This ranged from easy flat hard packed tracks to rough, steep rocky and stony terrain, to tree roots and occasionally sand and mud.

Overall I am genuinely impressed by these tyres. Firstly, although noisy, they behave perfectly on dry tarmac. The front feels very stable when braking and surprisingly if you break in the middle of a fast turn it doesn’t push you back up. The rear is as good as the front. You can see from the pictures you can easily use the whole side of the tyre when cruising at speed on mountains road tarmac.

I experienced some rain too and although they felt reasonably safe I was riding too slow and carefully to comment in detail.

On dirt the front feels planted and precise with good directionality. The rear grip is very good too in all the above terrains. I can’t really comment about deep mud as I didn’t encounter any.

My impression is of a very well balanced tyre with a solid carcass that keeps the bike stable without flexing on tarmac while the rubber copes with the dirt very well. 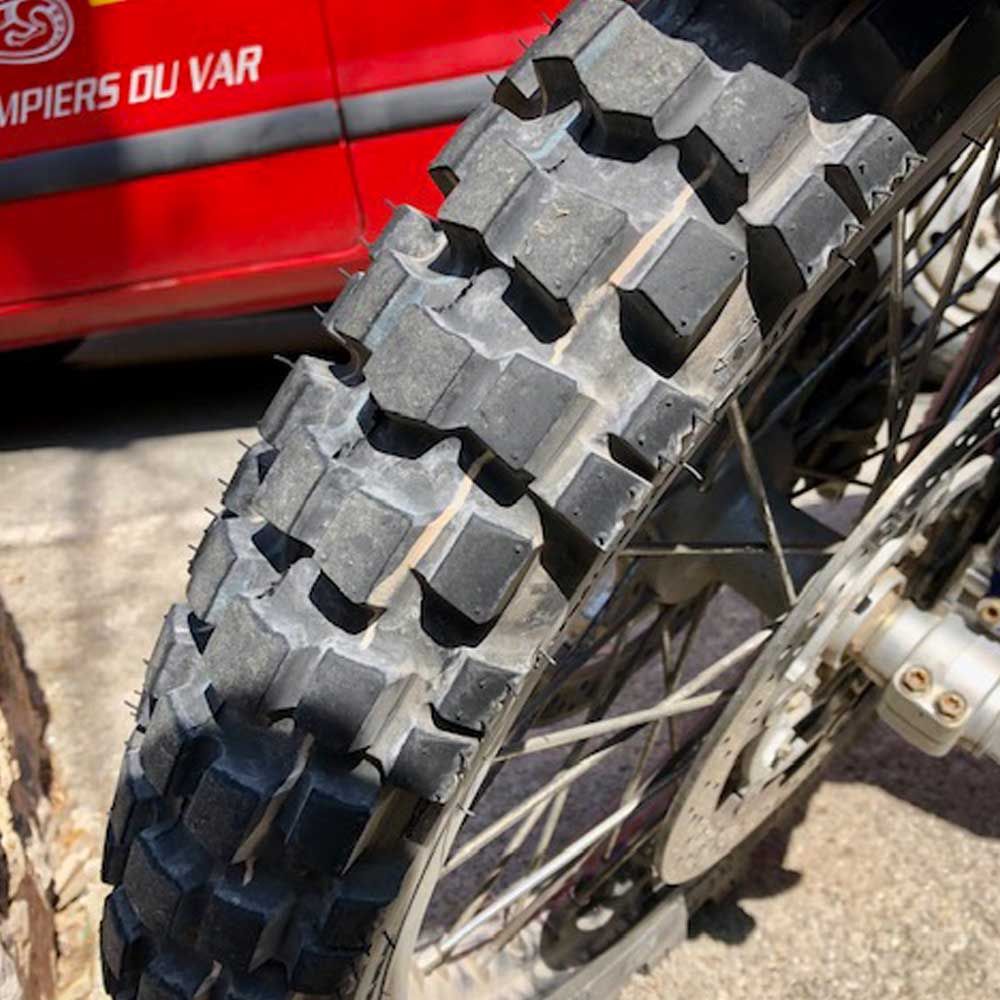 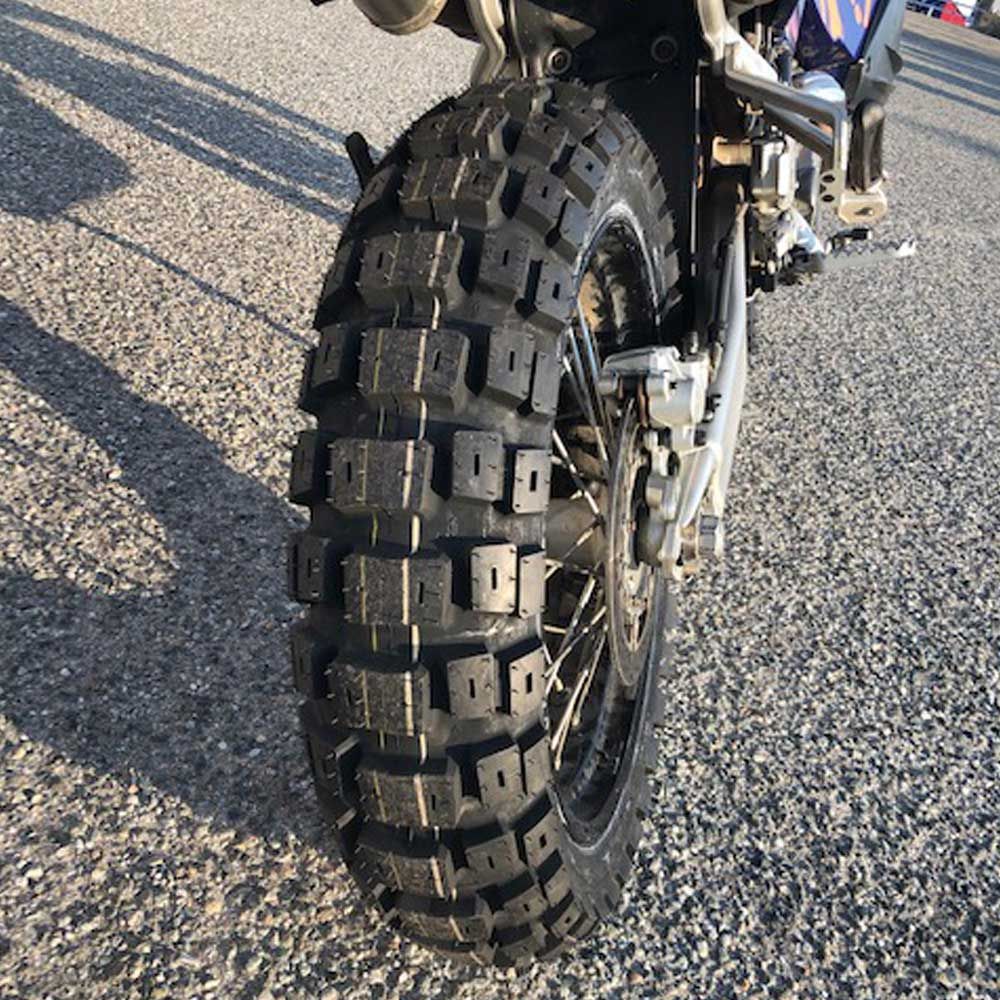 Durability: after 2500kms although the front looks like it still has a long way to go, the rear appears well used. I guess it has another 1000kms or so before being replaced. 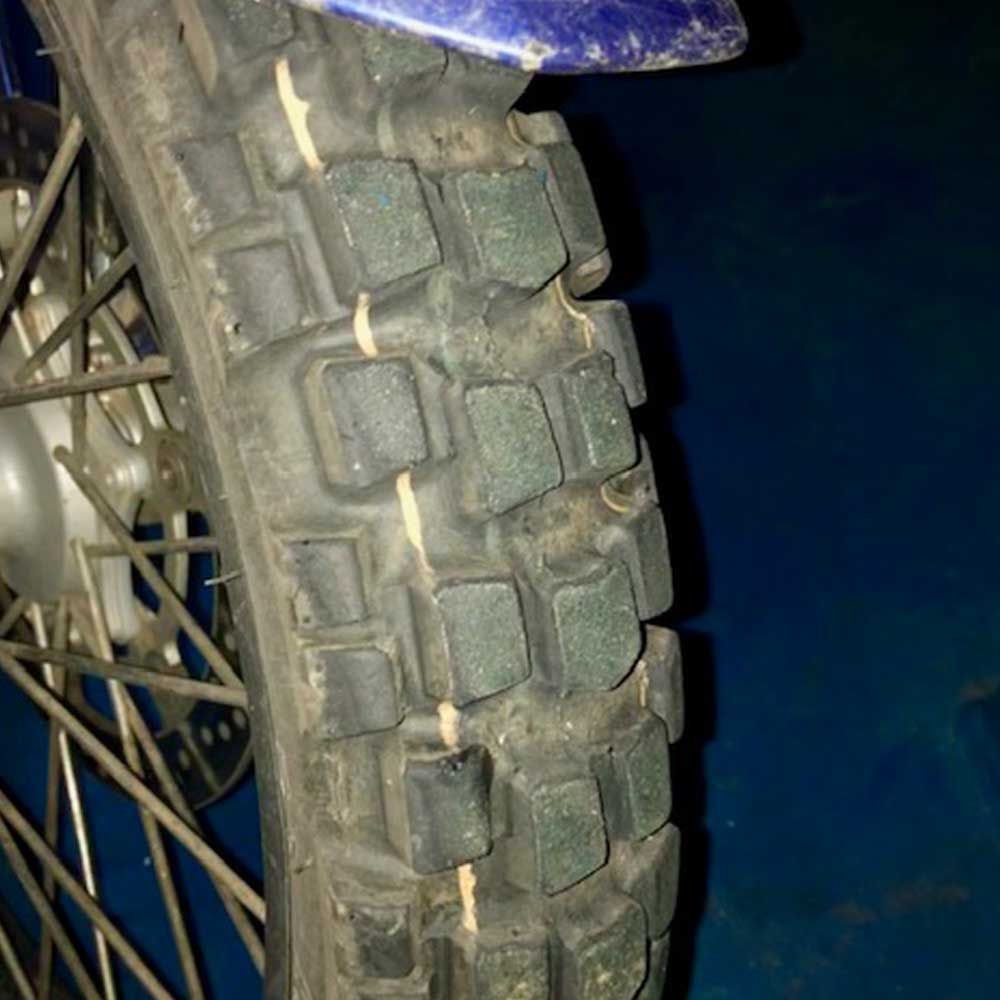 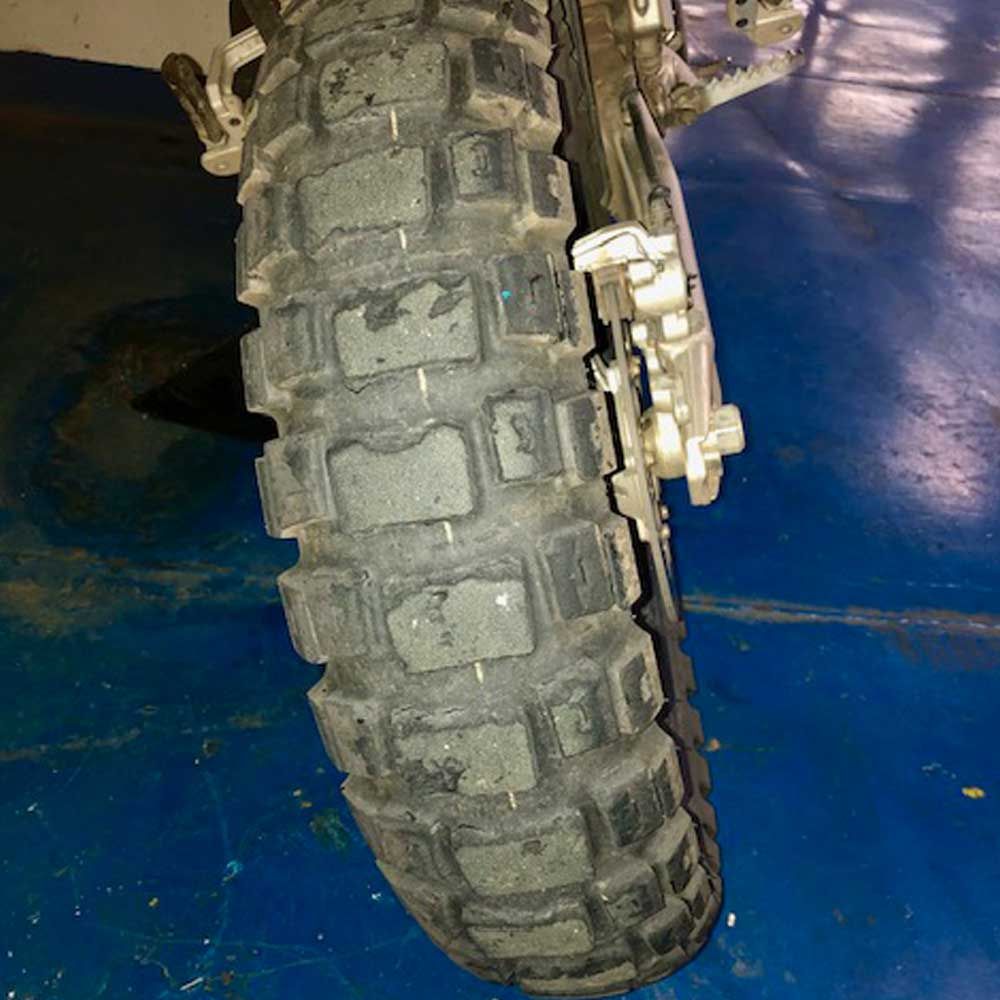 I have ridden KTM 990's extensively both on and off road over the years. Off road I have tried Continental TKC and Mitas M10 Dakar in 150/70 although I mostly used narrow wheels with 140/80/18 tyres such us Dunlop 908RR, Pirelli MT21, Motoz Desert, Mefo Stone Master, Michelin Desert and AC10. In my experience, apart for the AC10 which on wet trails were by far the best (and the Mefo the worst on tarmac) the Motoz Rall Z 150/80 and 90/90 were as good as the others on the dirt but by far better on tarmac allowing you to actually enjoy you ride on tarmac.

Would I buy them again: most definitely yes! 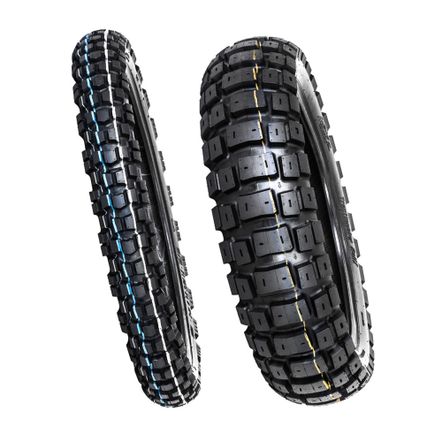