When you’re travelling long distances on a small bike you need to reduce the weight you carry and the size of your luggage as much as possible to make sure that your bike is as rideable as it can be when you get to the inevitable technical sections (or at least that’s what helps someone of my riding ability get by!). 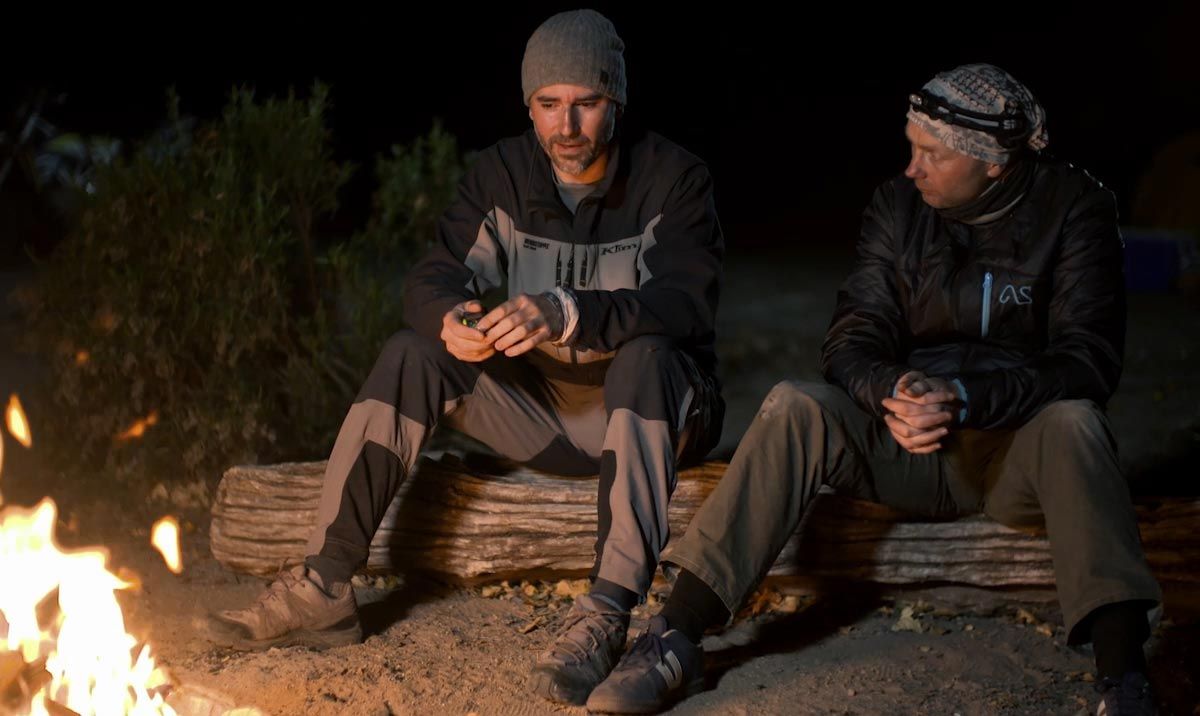 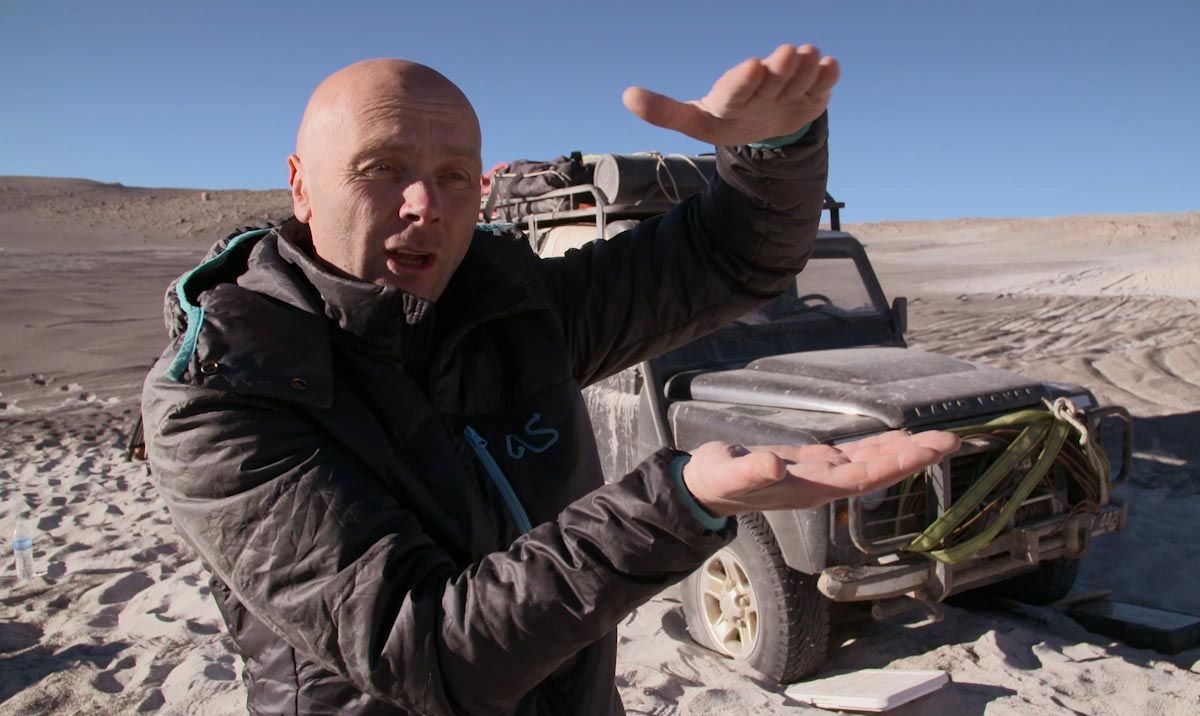 What this means in reality is that after the essentials are loaded for the bike (tools/spares/nav gear) and your own camping/survival equipment is packed there aren’t that many ways of reducing the remainder of your load.

One sure way is to minimise the clothing you carry and one of the easiest ways to do this is to ensure that everything you carry with you is as versatile as possible. The idea of having three mid layers (one for on the bike over armour, one for off the bike without armour and a smart top for pub/restaurant use) and two waterproof jackets (one for on the bike and one for off bike evenings and wanderings) becomes an impossible luxury.

The mid layer I used on the Argentina trip was super versatile AS prototype and allowed only a single technical mid layer to be carried. It packed down small, was made from synthetic materials so that it worked when damp and dried extremely quickly in the event of getting wet.

It used a special insulation called ‘Thermore Booster’ that changed its properties as the external temperatures changed. The colder it got the warmer the jacket became (by 20%) and conversely as the temperatures rose the insulation allowed me to cool.

It had a removable hood that meant I could ride with the jacket under my shell during the day and still sit around the campfire in the evening with my bald head kept away from the biting cold of 4000m altitude. The internal pocket meant that my hood stayed with the jacket all day when I rode in case I needed it, but at night I used the internal hood pocket to turn the jacket into a perfect travel pillow.

Finally, if I was off the bike exploring (or sitting around in camp) and we got the odd shower or damp spell the waterproof material used on the shoulders and the hood kept the worst of the water away from my body and whilst not fully waterproof, it made a huge difference during the inevitable running around that always takes place off bike on trips like this.

In short, it was versatile. It allowed use on and off the bike in a wide range of weather conditions and doubled as a pillow at night. Perfect for those long lightweight trips!

The Baltic Insulated Jacket is an extra warm mid layer that packs down into a compact pocket sack. It is designed for riding into colder environments where you require warmer layers both on and off the bike. Weight - 641g. 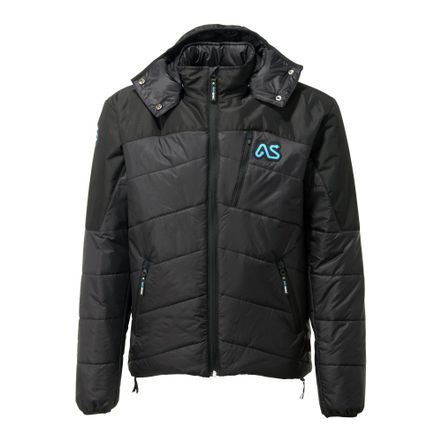