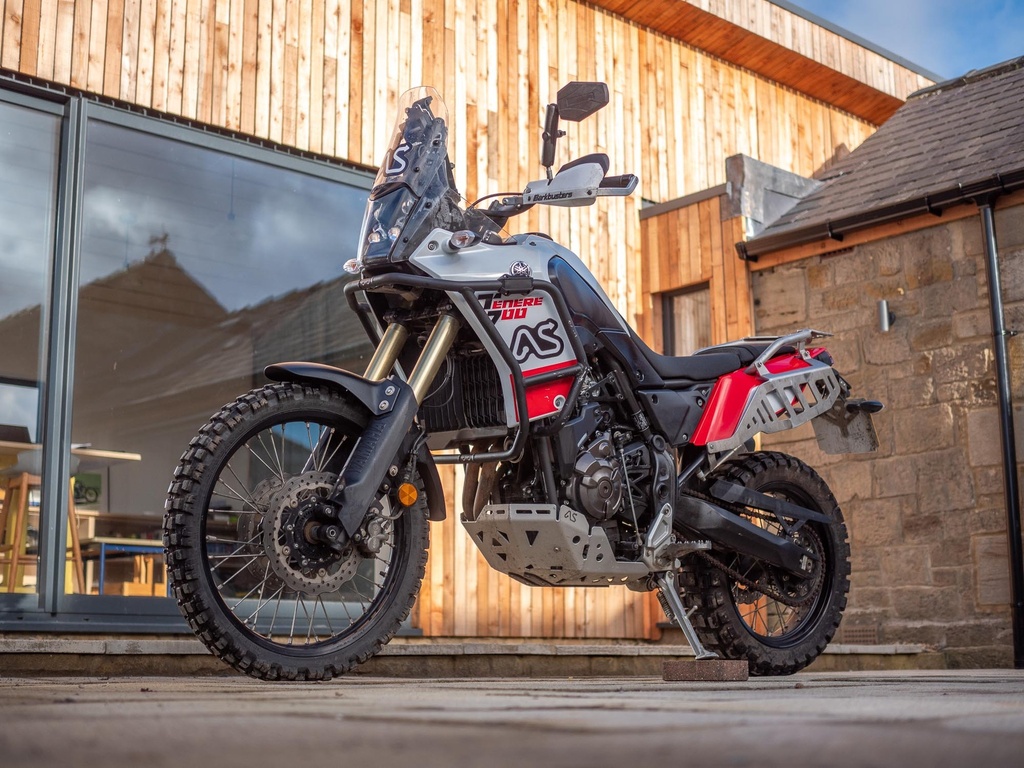 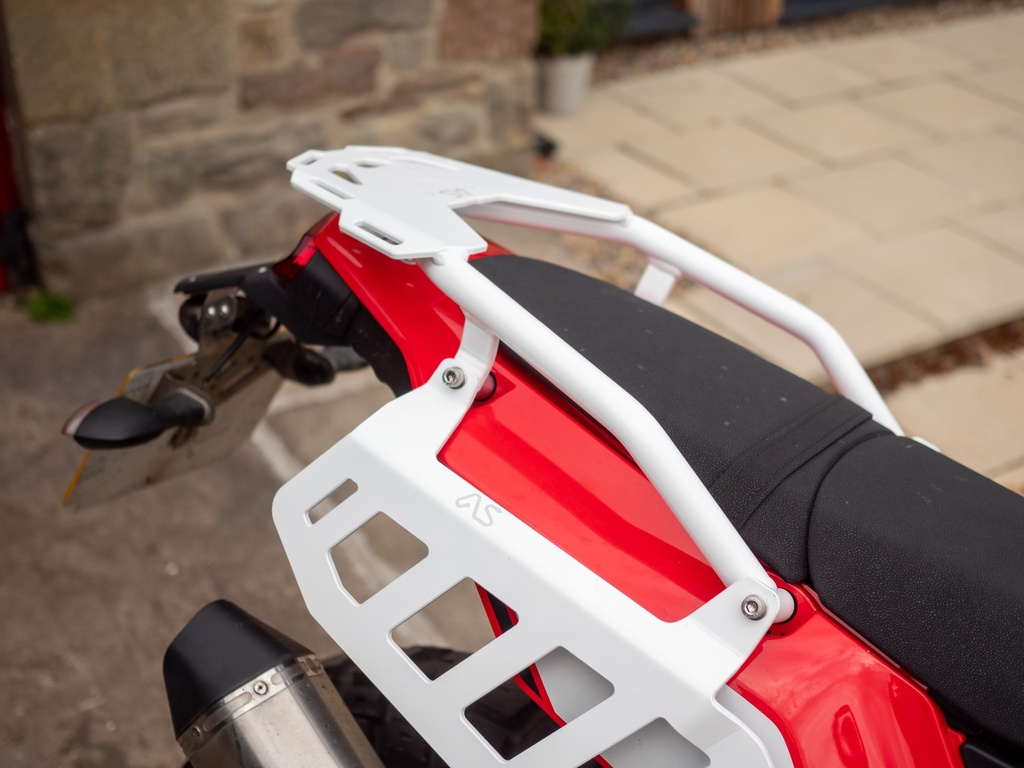 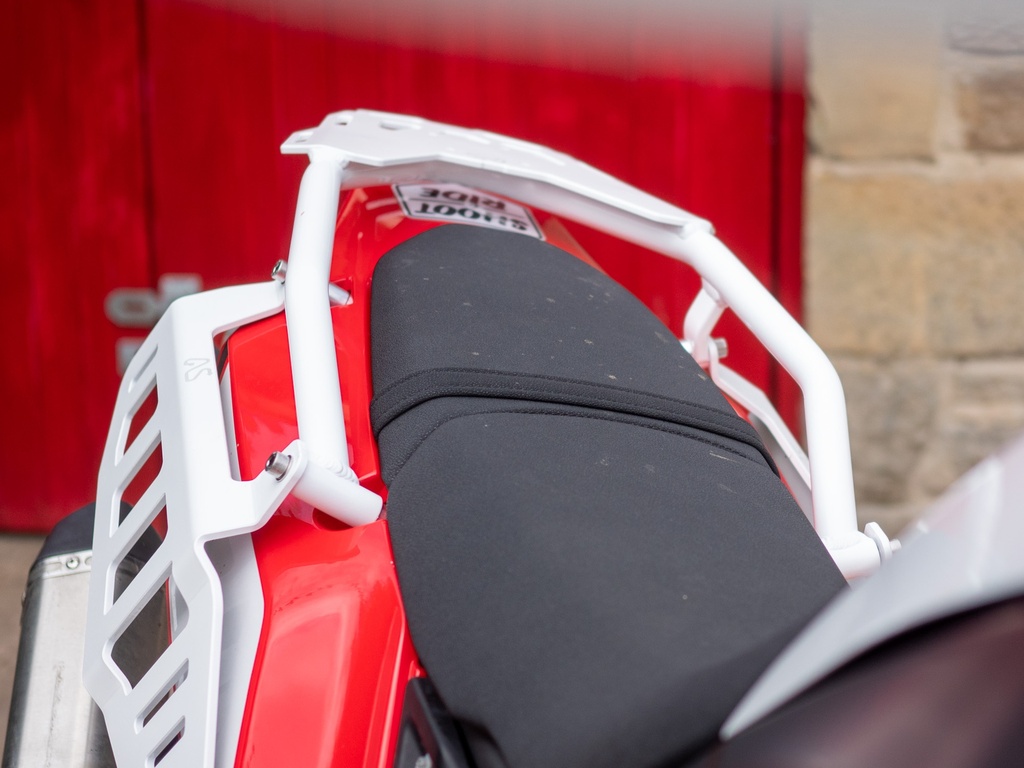 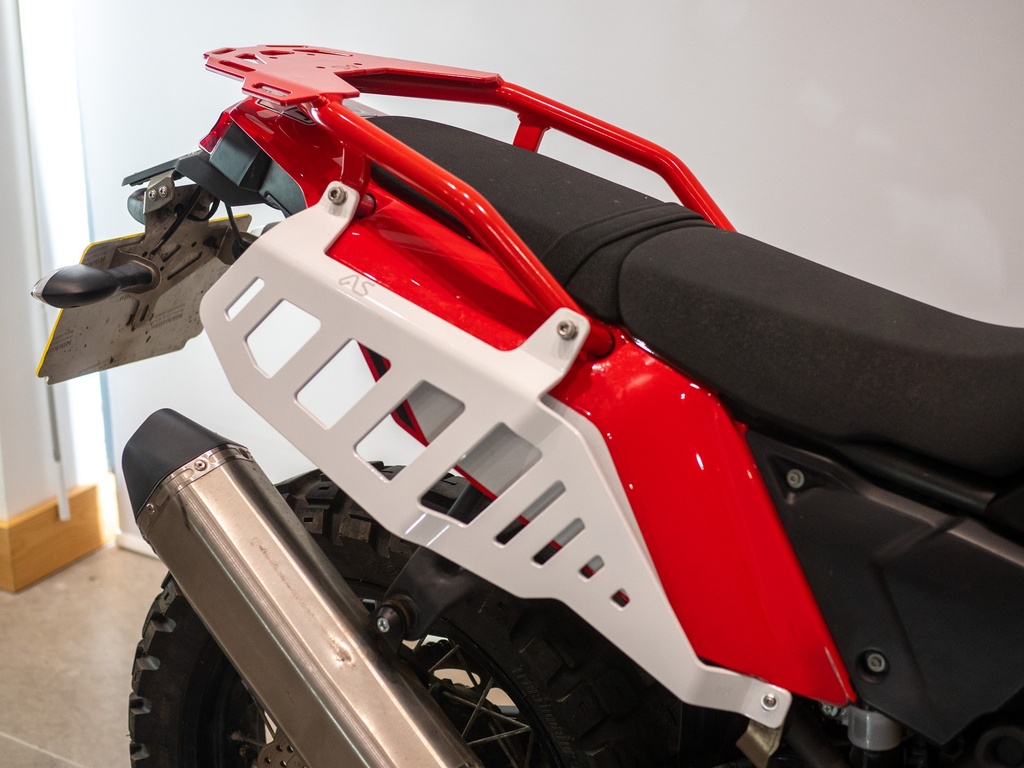 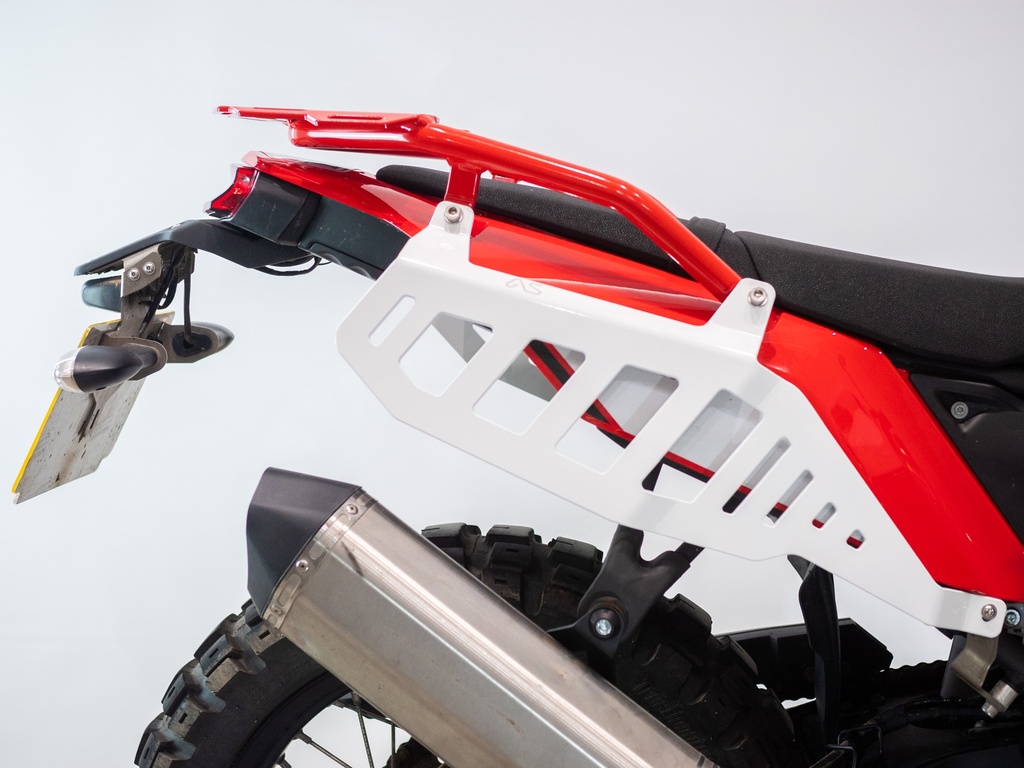 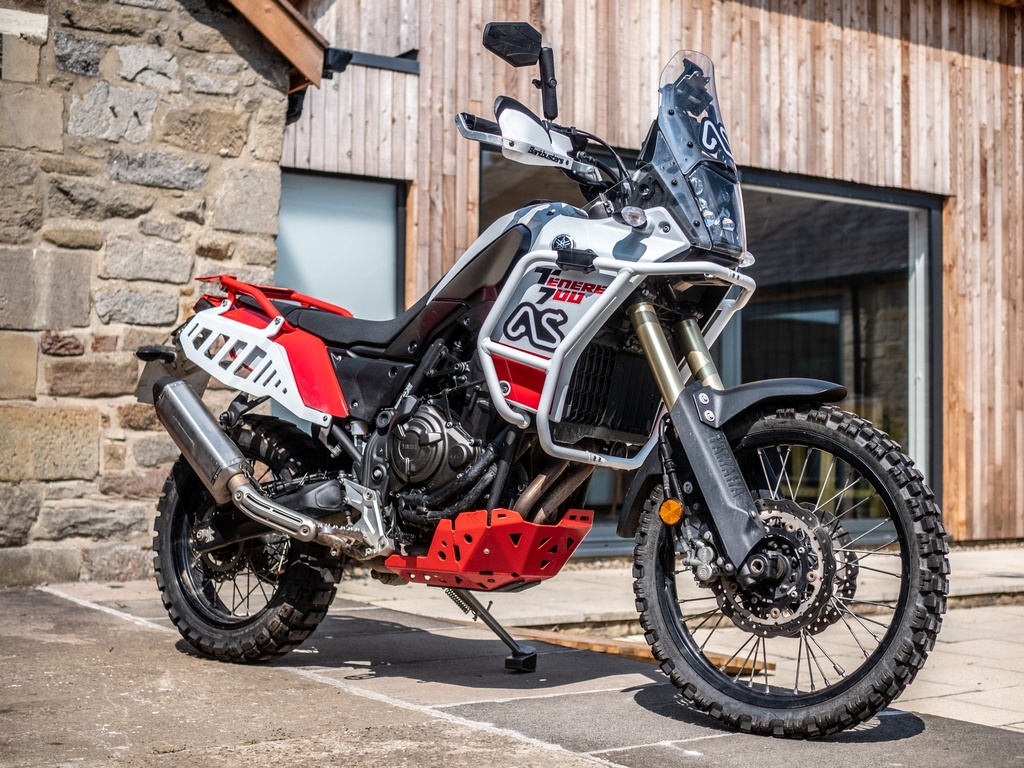 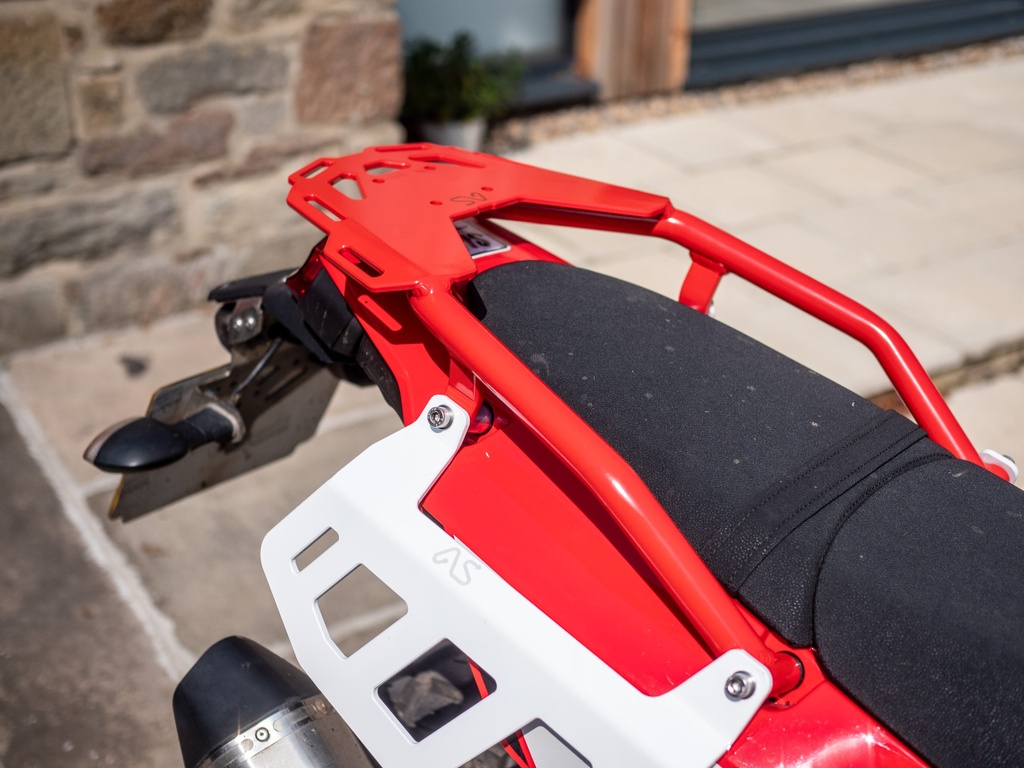 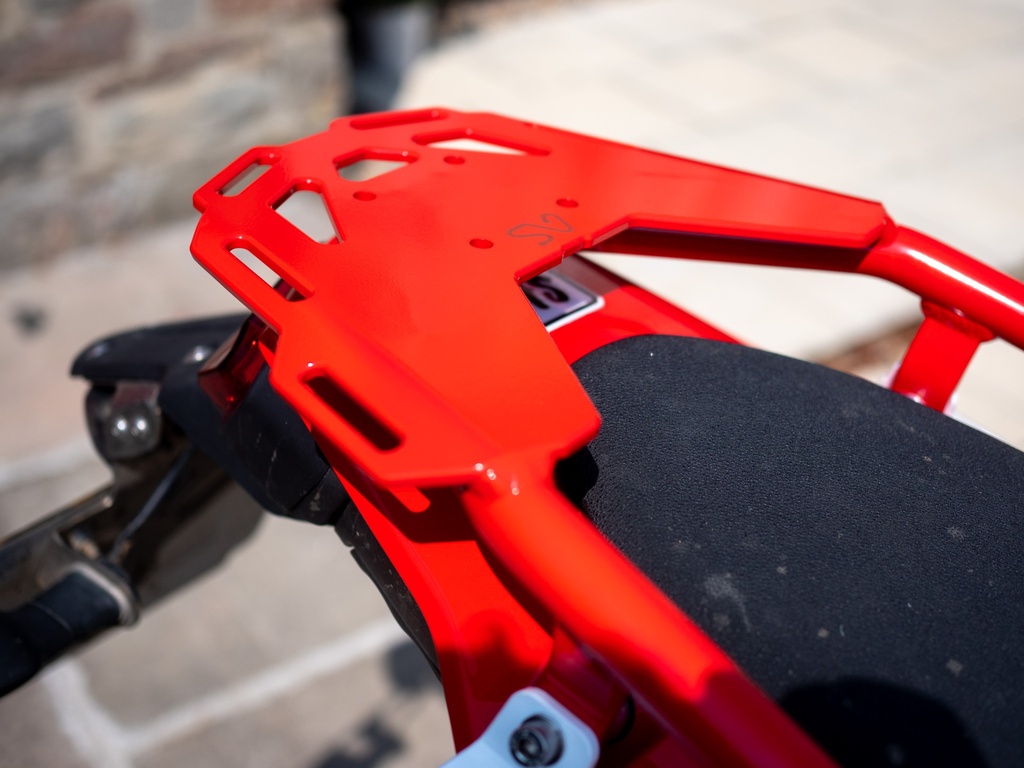 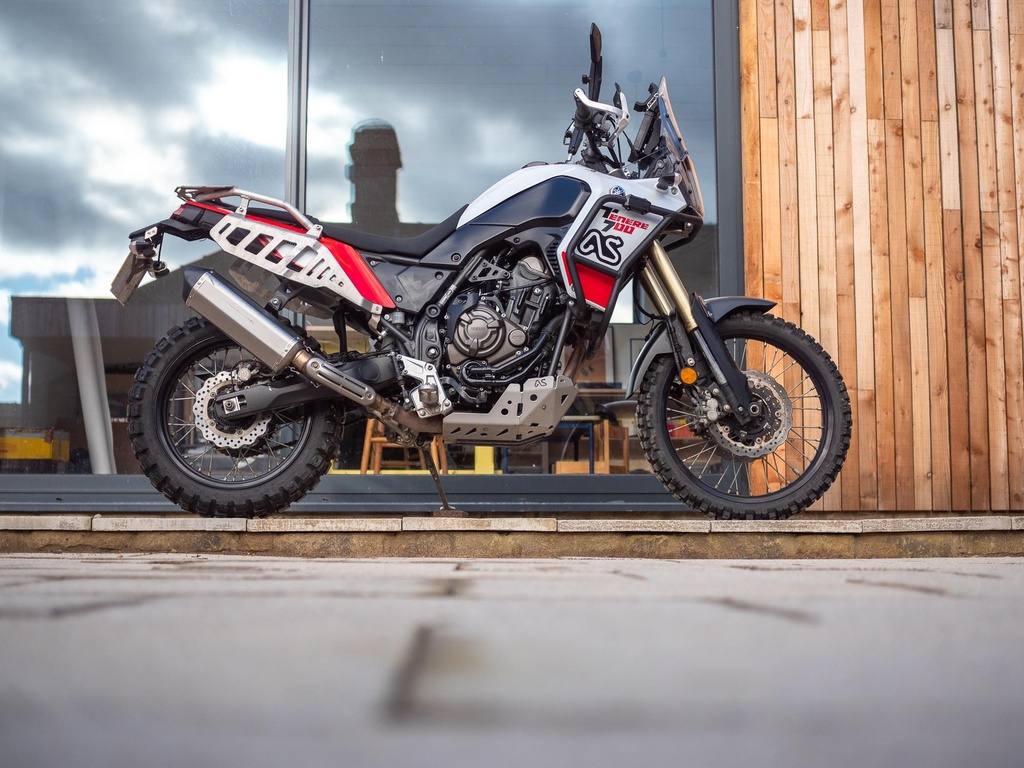 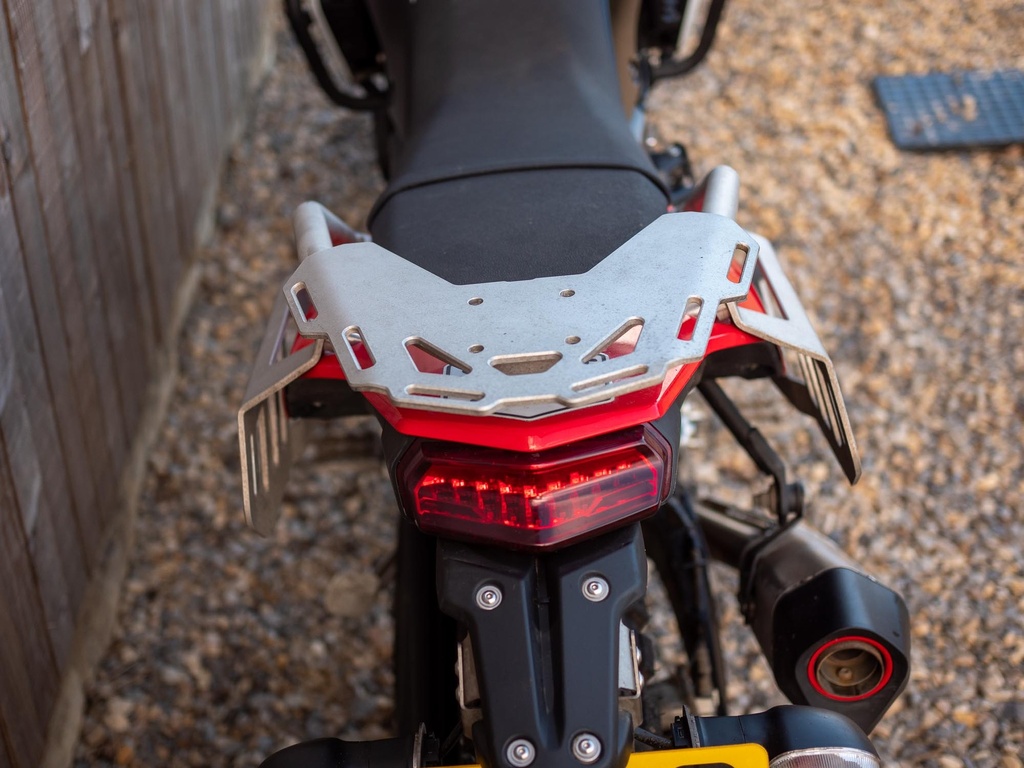 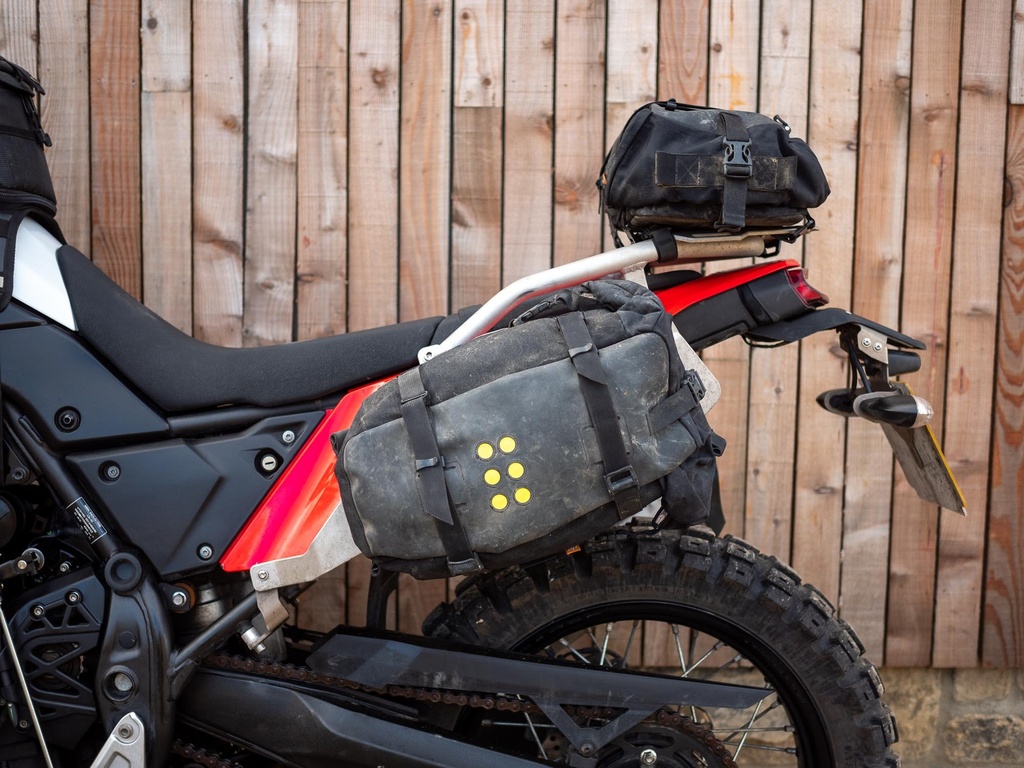 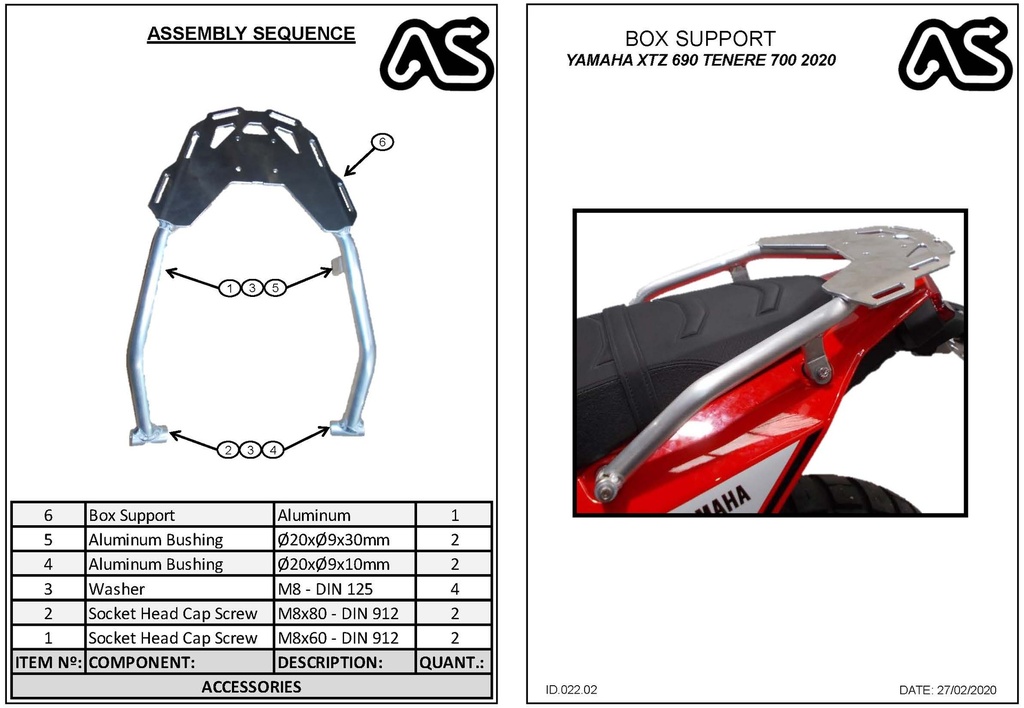 Fits directly to OEM fixings. No cutting or drilling required. 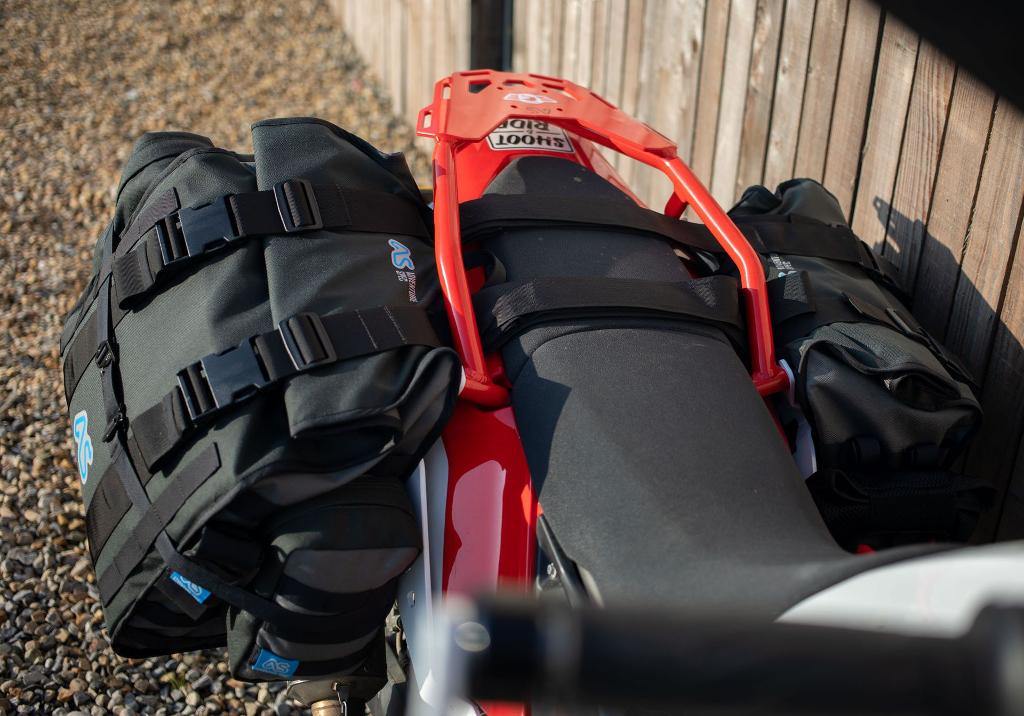 Side rails are perfect as pillion grab handles 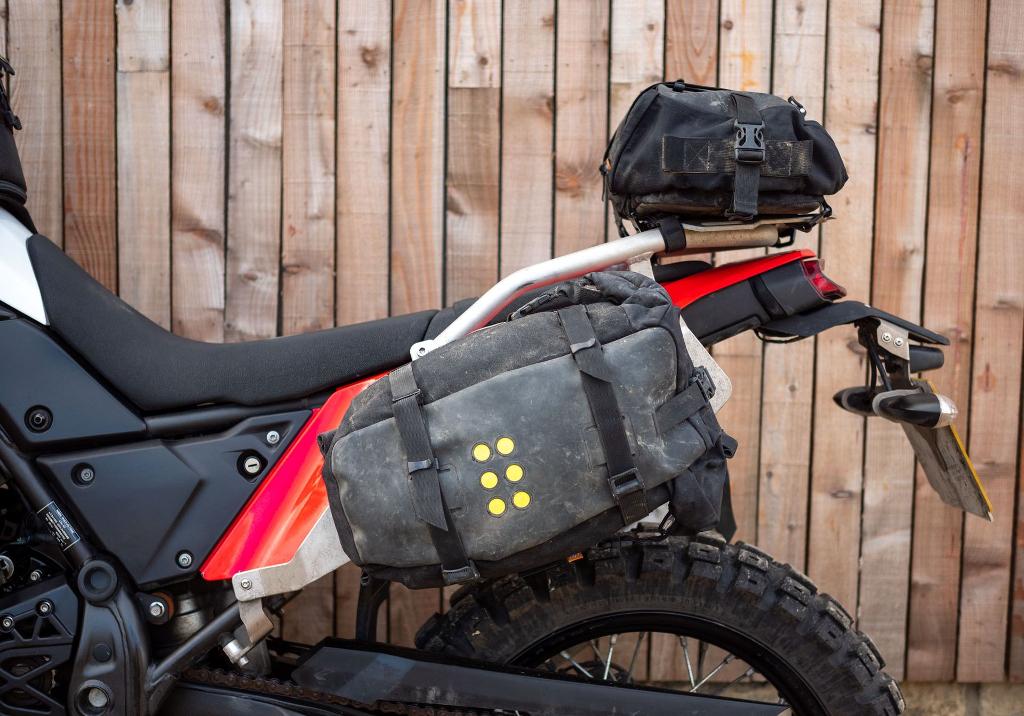 "Just a few words to share with you, I got both parts fitted, in a record time, this morning on the bike. It shows me how good and really well thought these items are. It was a doodle to bolt on. The overall quality is fantastic. I can't be happier with it. And again this rack system is the best you can find on a T7 if you're after a lightweight rack system." 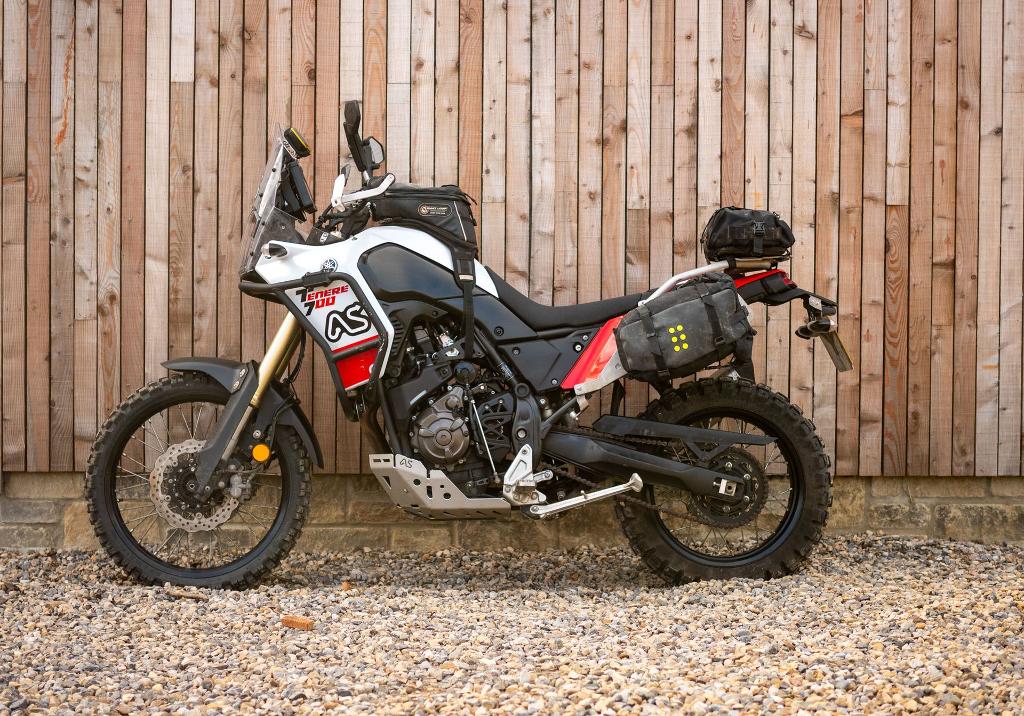 A weight off your back

Perfect for mounting essentials to your bike rather than a rucksack

Works perfectly with our T700 Side Luggage Supports 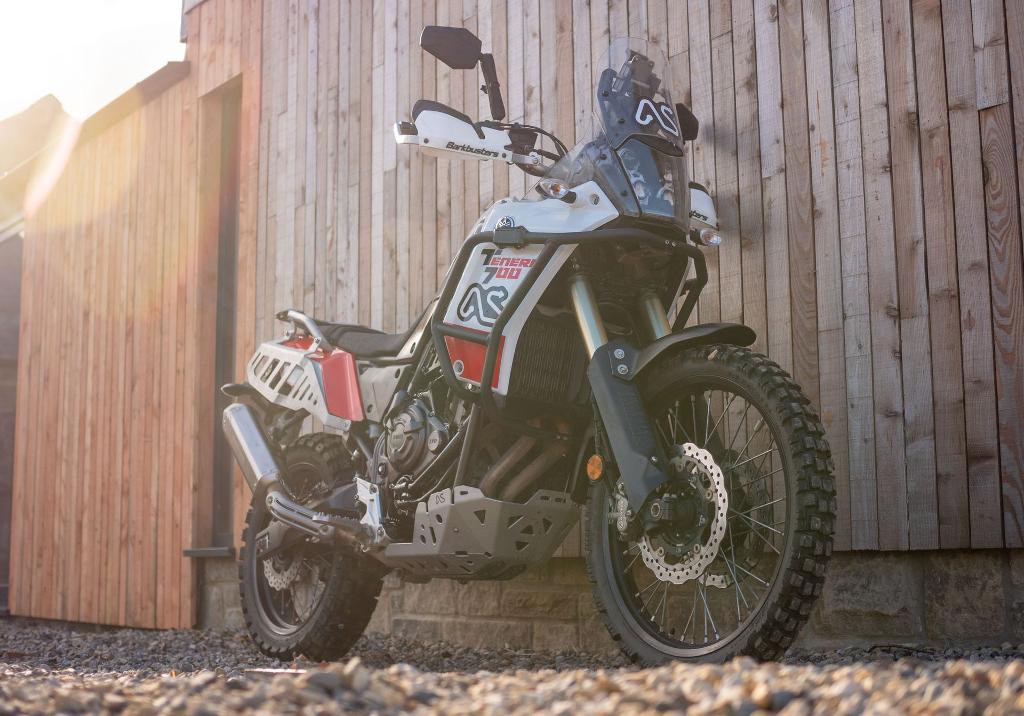 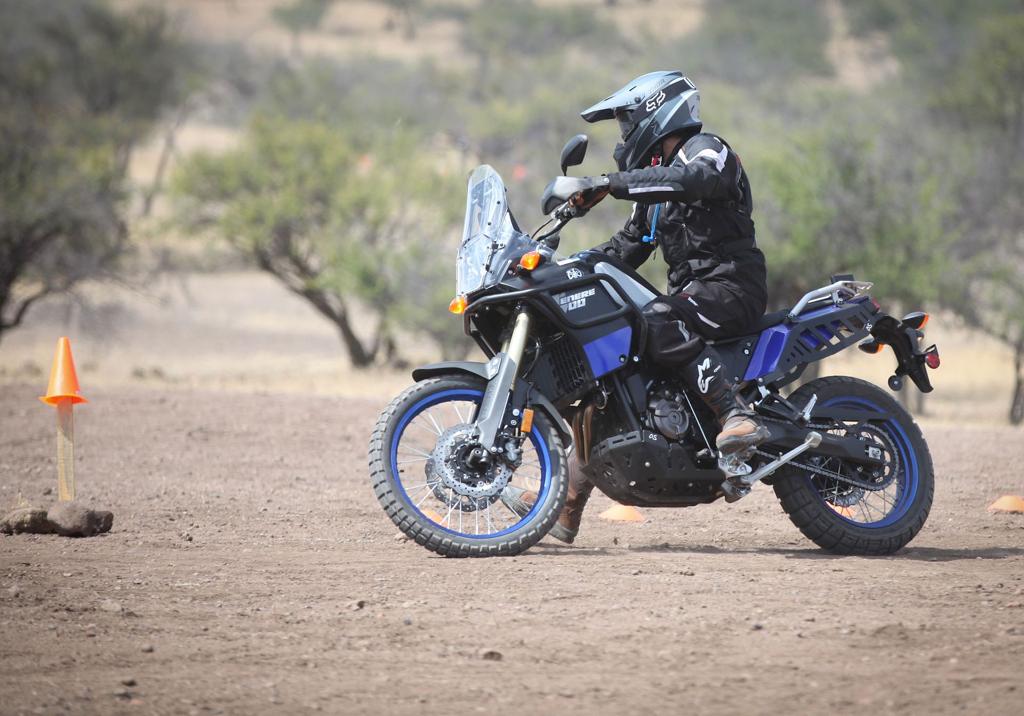 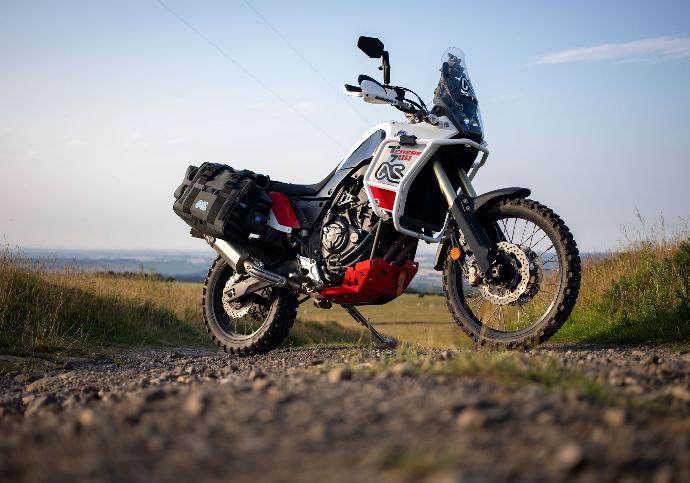 Designed to work with our Tenere T700 Hard Parts 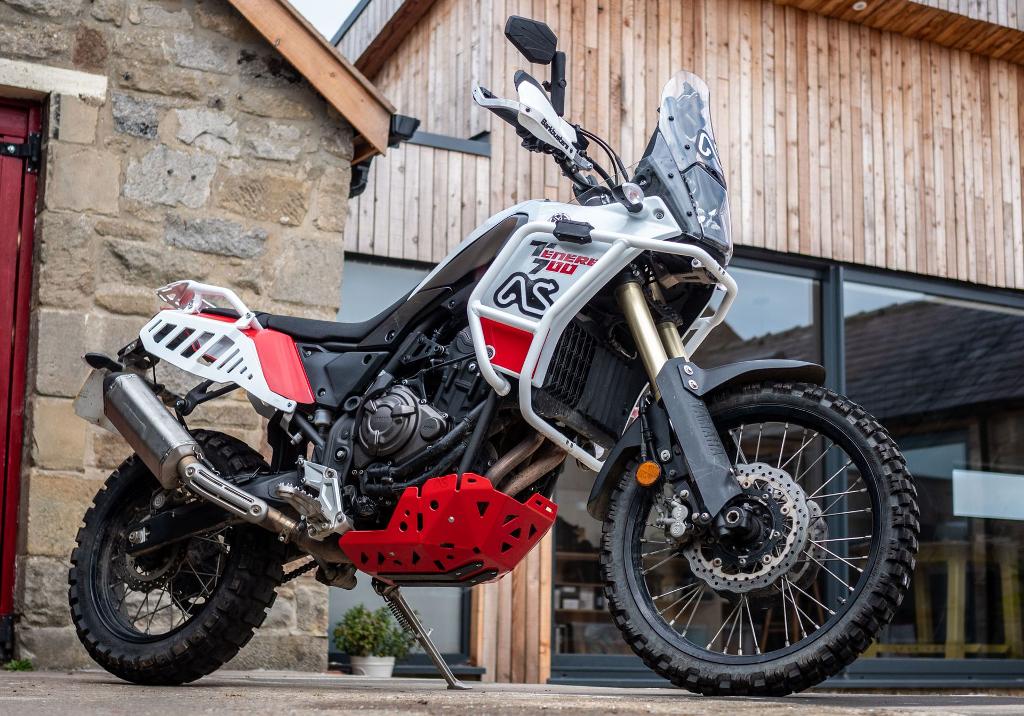