What is the best TET bike?
The 'Secret Cabin' guys share their thoughts on THAT question.

What is the best bike for the Trans Euro Trail?

It's a question that literally keeps many an adventure rider up at night. How much power? How much weight? How much comfort? How much servicing? How much money? How much unicorn DNA?

It's such a deep question.

Recently five guys headed out on the UK TET on a fantastic variety of bikes. They made a film about it. Once you've finished watching it have a read of why they each thought that they had the perfect TET bike... 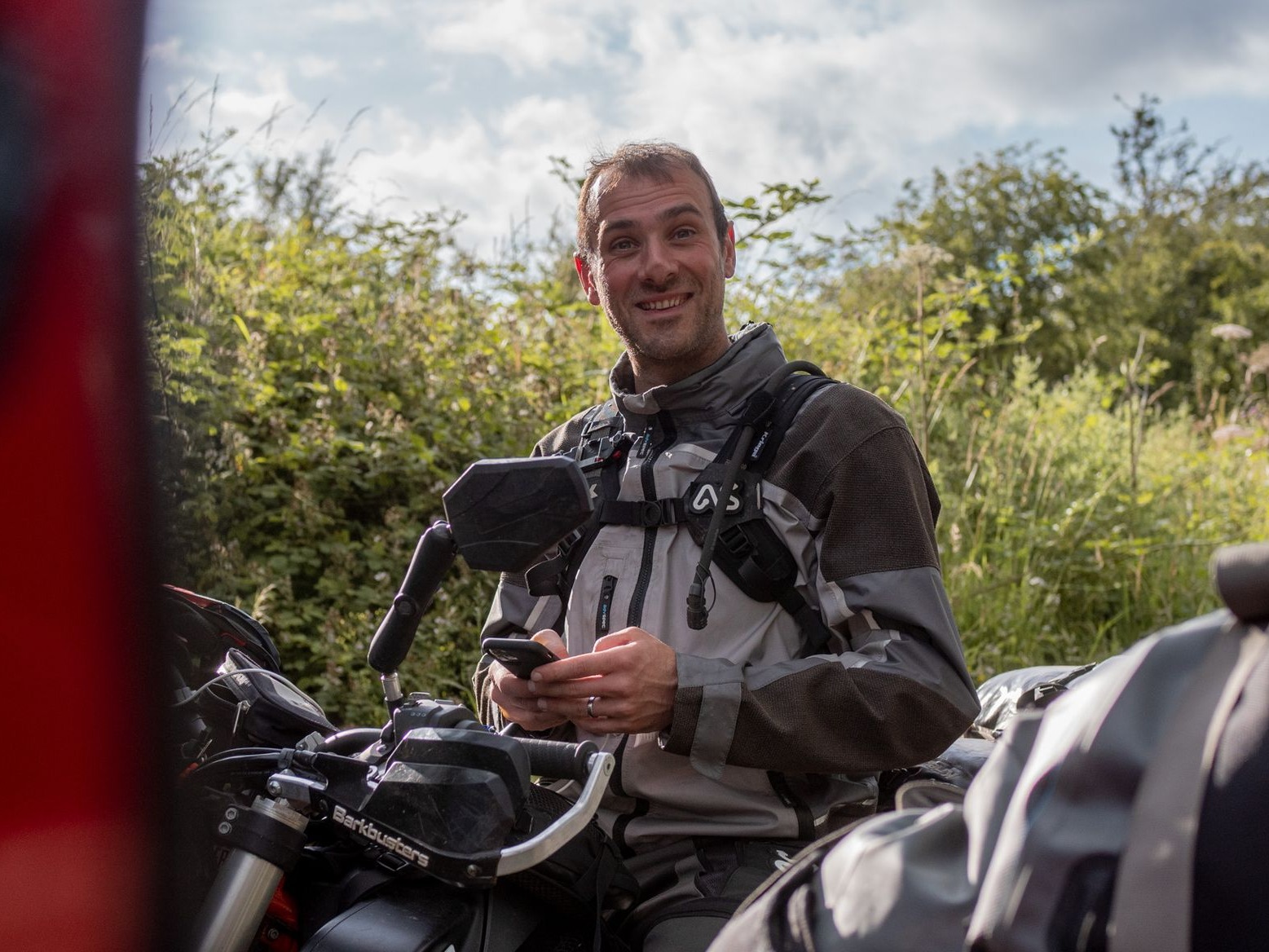 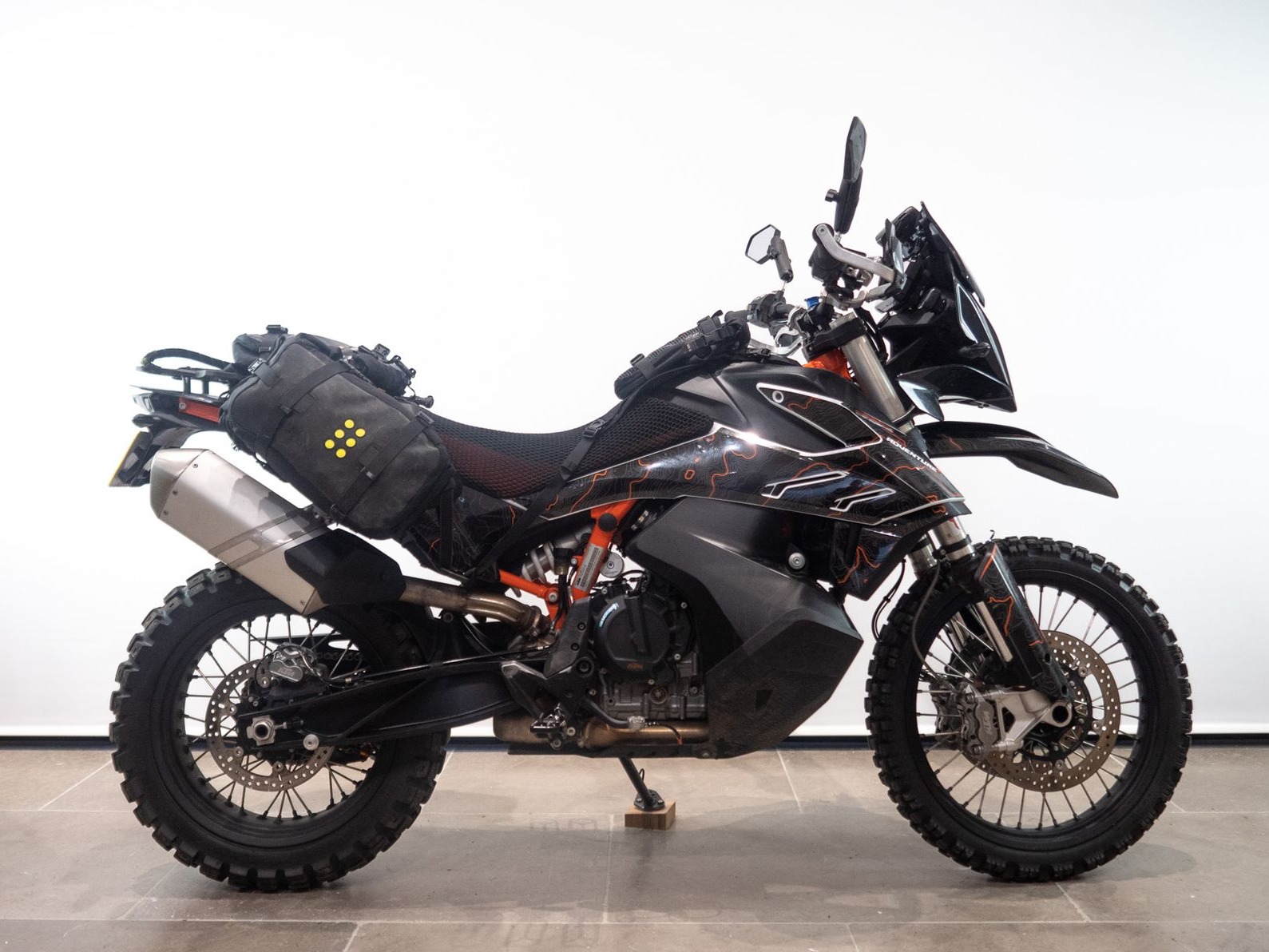 What mods have you made?

Where has your bike been?

Only England & Wales, but all over them.

Why do you think you had the best bike for this trip?

It ate the road miles to the start, it has gizmos to help on tricky or boring stuff, it's suspension is terrific, it looks cool.

Whilst it's the heaviest, I think it probably compromises least across the board. The important fact here is that I had a 250 mile haul to the start, and from the end which the others didn't have. If I lived up there, I'd probably have a different bike.

If you couldn't have your bike, which other bike would you have chosen out of the rest of the bikes on this trip, and why?

The PR7. I was worried about reliability, but since then Greg's convinced me. Mostly. It had the comfort, off road creds, and the power for the long haul home.

I actually think probably a KTM 690 Enduro R, but my experience of light bikes is minimal. Long intervals, and decent reliability, the 2019 models have a more balanced and thus smoother engine for road stuff. They also have all the cool gizmos of the 790 on them.

Clive Barber and his Honda CB500X 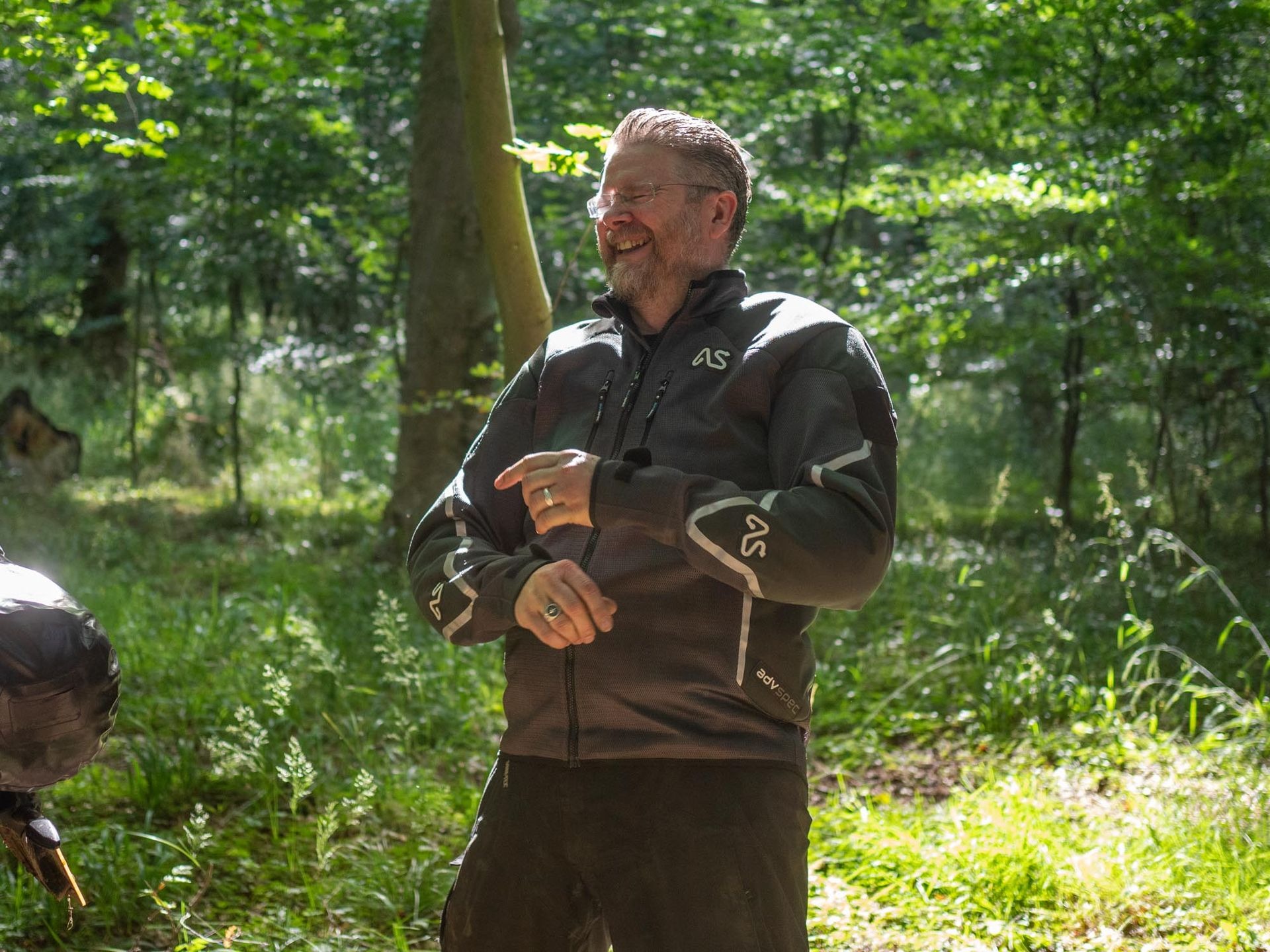 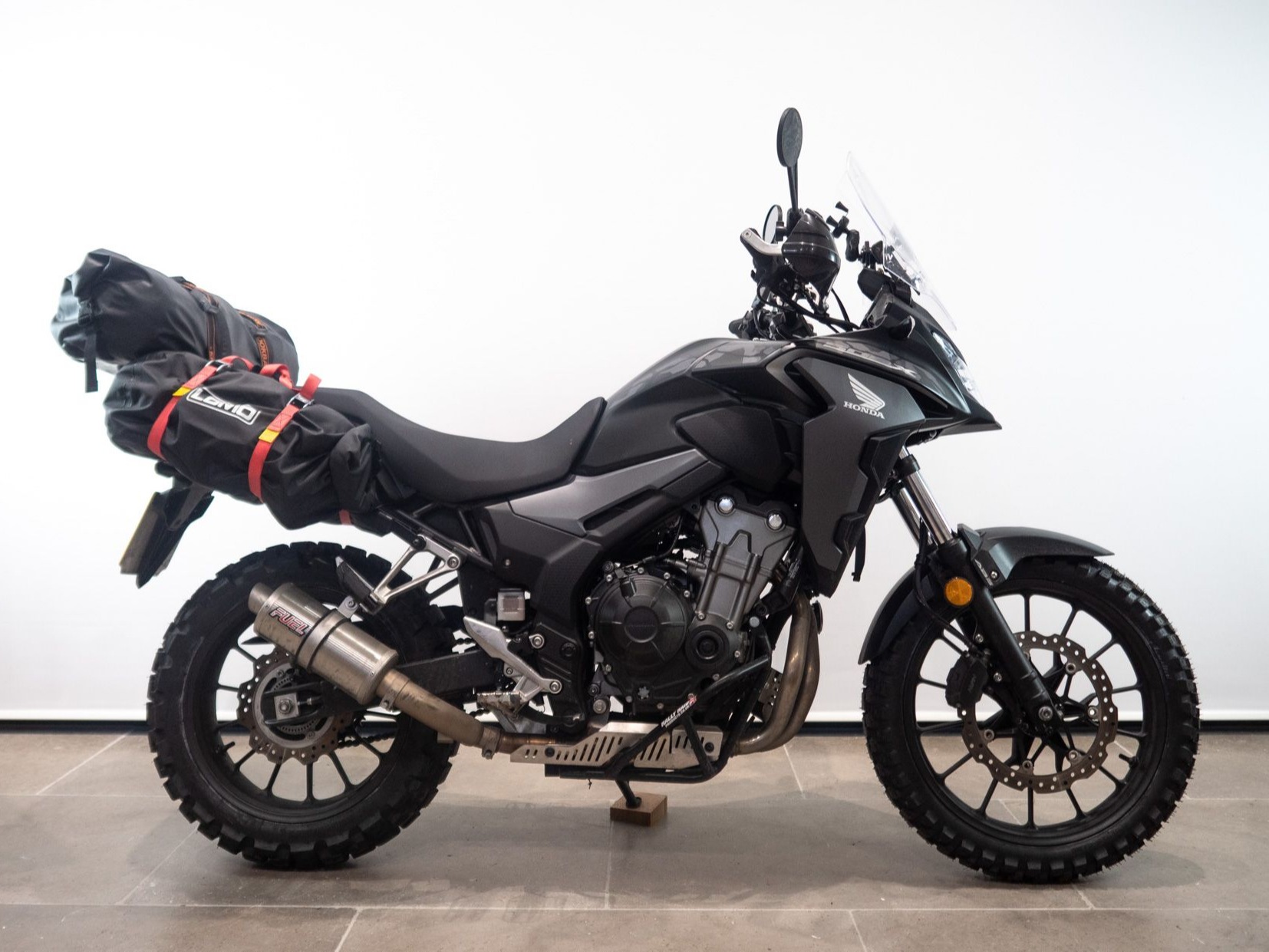 What mods have you made?

Where has your bike been?

Why do you think you had the best bike for this trip?

If you couldn't have your bike, which other bike would you have chosen out of the rest of the bikes on this trip, and why?

Wil's 790, or Greg's PR7.  I miss the umph and extra horses of a more powerful engine.  Both of those 2 are more capable off the pavement too.

LISTEN TO CLIVE'S PODCAST ABOUT THE TRIP HERE

Noel Thom and his Honda XR650L 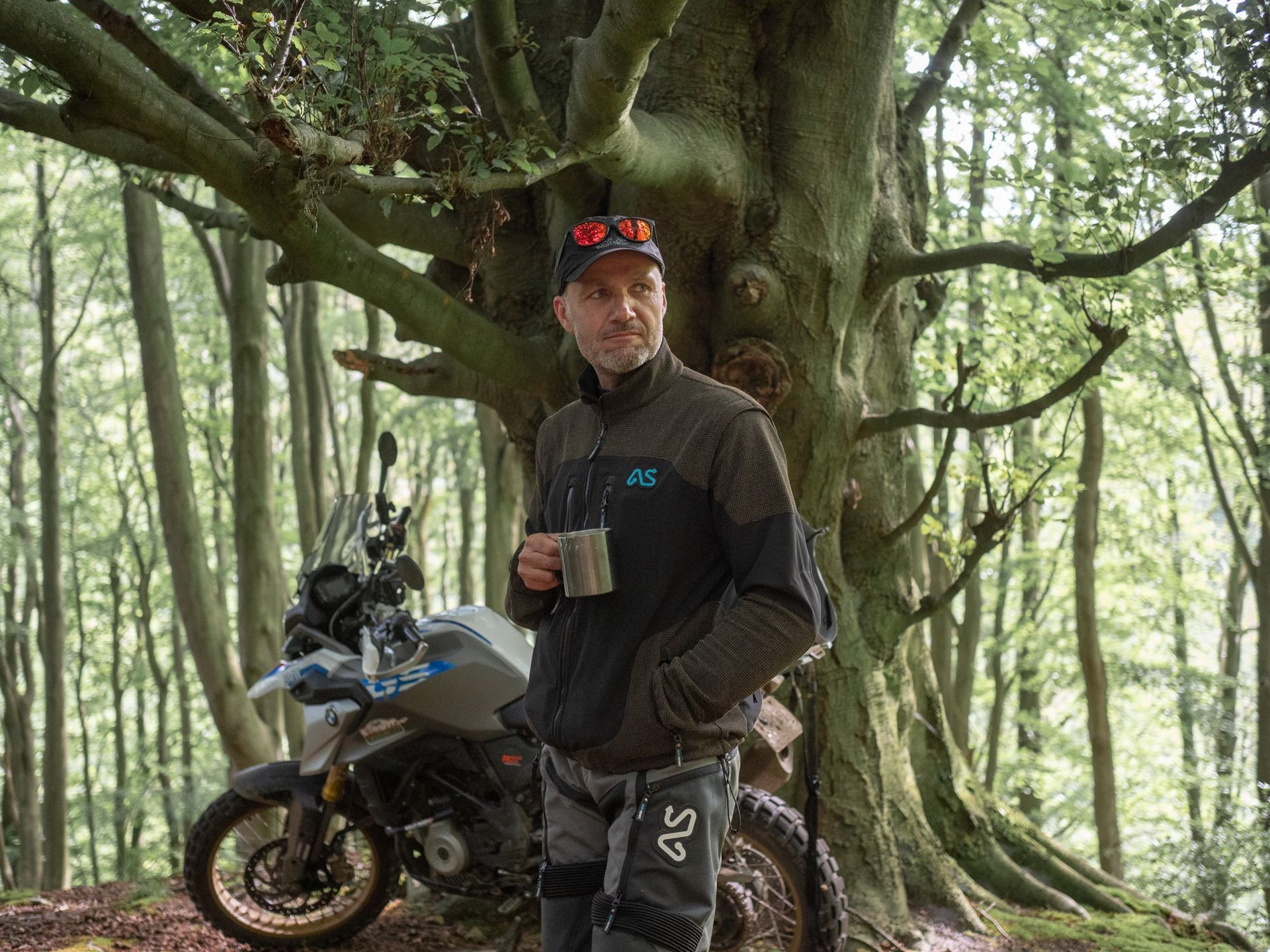 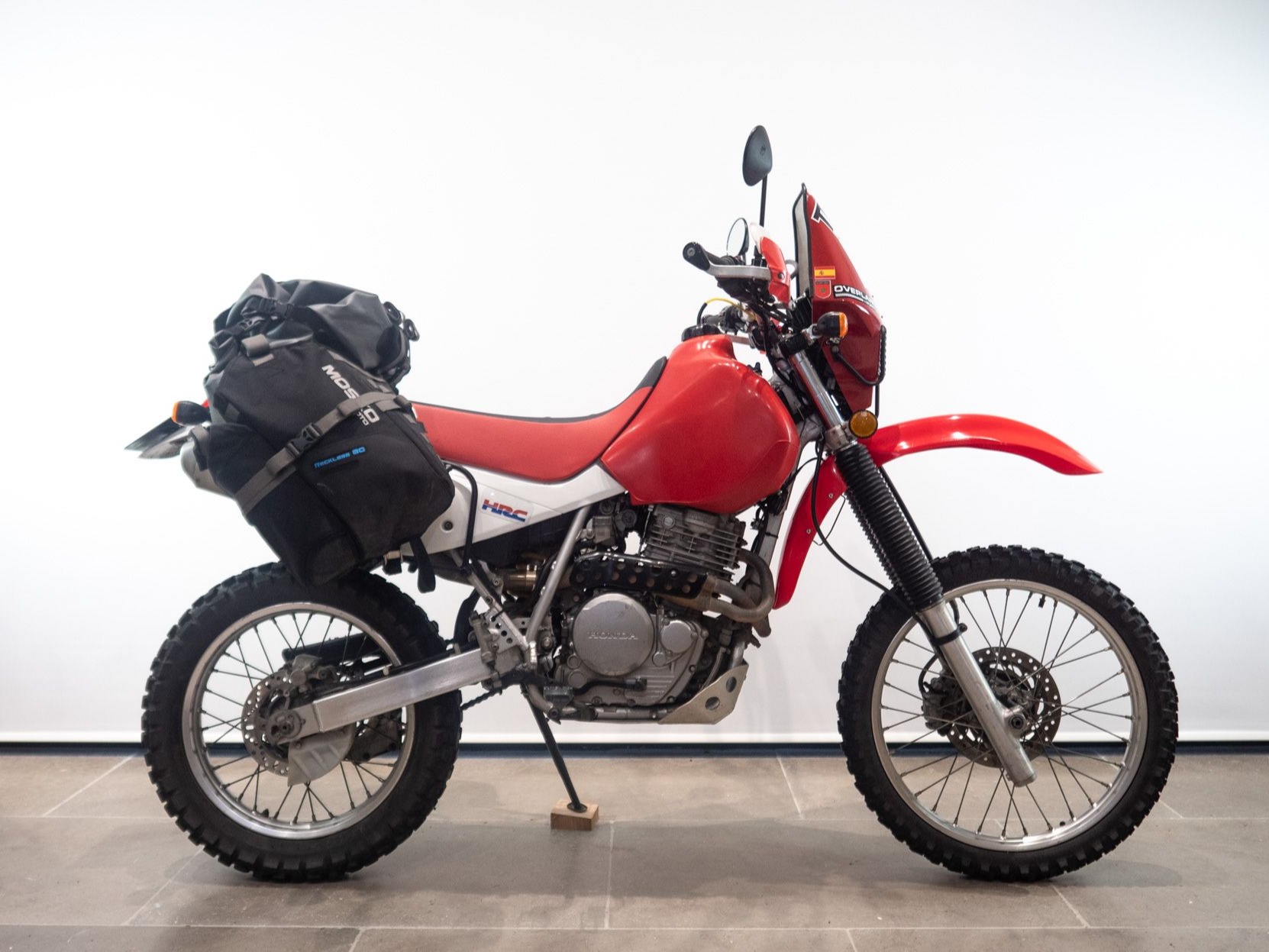 WHAT MODS HAVE YOU MADE?

Larger tank to increase the range. Aftermarket exhaust, Honda stock exhausts are quite heavy and stifling. An oil cooler because I once got paranoid about oil temperature. Luggage racks. LED lights because sometimes I’ve ridden with people who wanted to ride at night and a headlight cowl.

WHERE HAS YOUR BIKE BEEN?

WHY DO YOU THINK YOU HAD THE BEST BIKE FOR THIS TRIP?

My bike was the best primarily because of its extremely satisfying long stroke single cylinder four stroke engine. Honda back me up on this which is why they have been putting it in this frame (and a few others) without modification since 1992.

It’s simple, robust, doesn’t require water or any electrical wiring other than the sparky one.

Essentially, unlike the others the Honda looks and sounds like a proper motorcycle and doesn’t pretend to be anything other than what it is-a trail bike for trail riding.

It’s still an exhilarating bike to ride and it does have a dark side if you do unleash it sometimes but for looks, simplicity, sound and feel it was the best dual purpose bike for this trip.

Oh! I forgot about economy. Based on the figures I...

IF YOU COULDN'T HAVE YOUR BIKE, WHICH OTHER BIKE WOULD YOU HAVE CHOSEN OUT OF THE REST OF THE BIKES ON THIS TRIP, AND WHY?

It’s a close one and initially I had chosen the modified BMW 310gs, mainly because I was seduced by it’s gold wheels.

Upon reflection though I would probably choose the one closest to my own physically, the AJP PR7.

My only problem being with it that it’s possibly too good.

The CRF250 in either guise. Secretly every one knows this to be true. It’s the last authentic trail bike being made that’s of any practical use.

Greg Villalobos and his AJP PR7 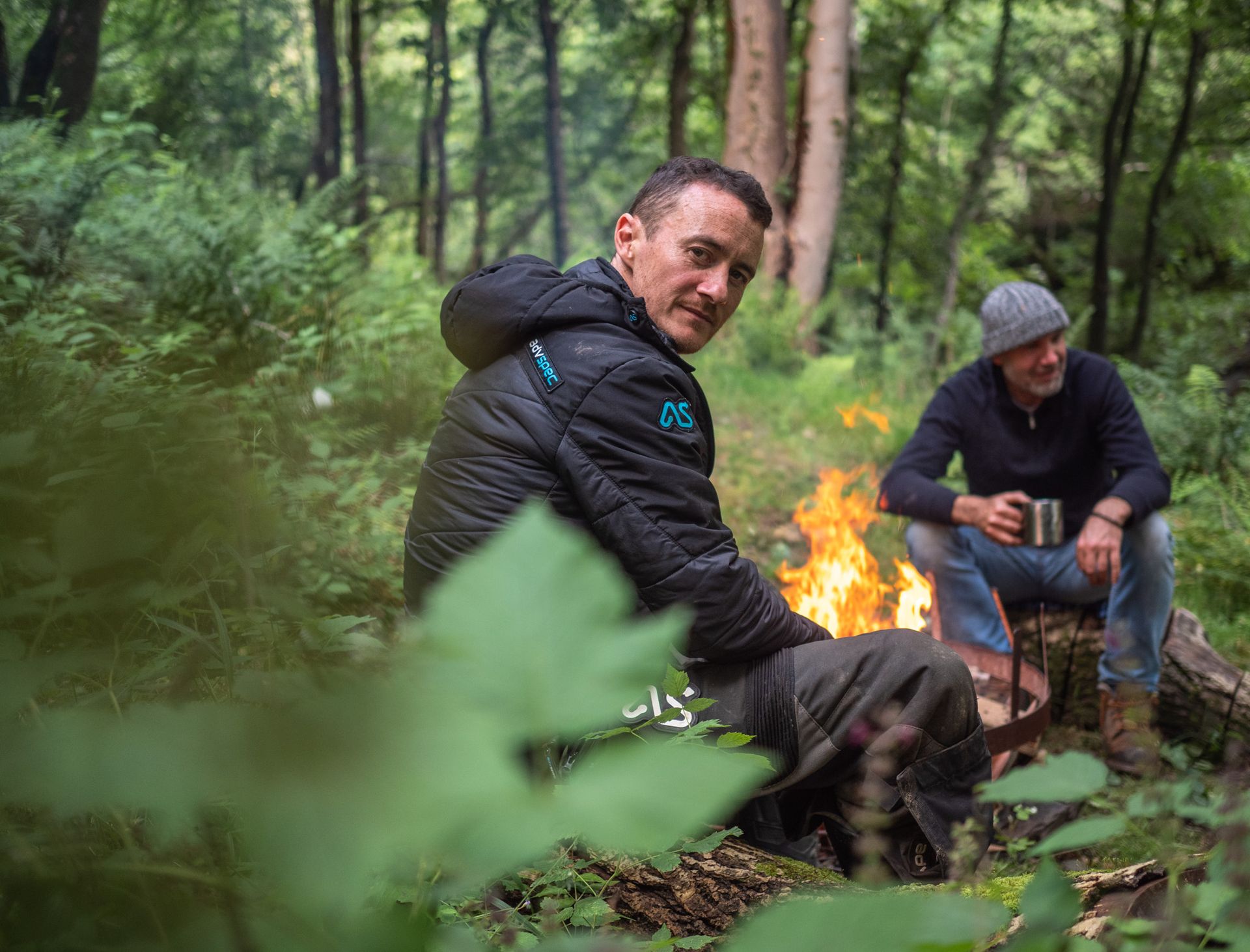 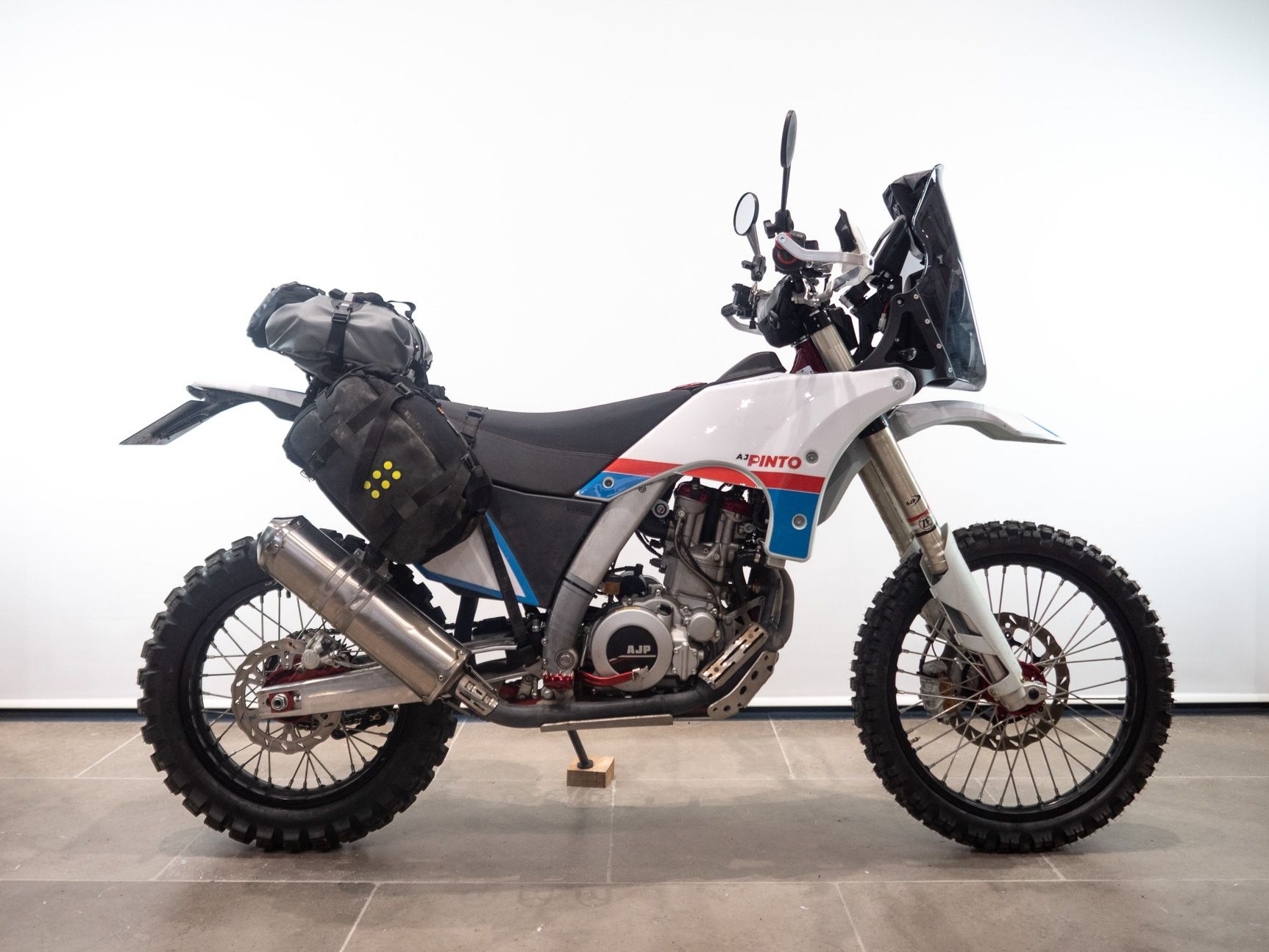 WHAT MODS HAVE YOU MADE?

WHERE HAS YOUR BIKE BEEN?

It's brand new so not very far! Just around the north of UK.

WHY DO YOU THINK YOU HAD THE BEST BIKE FOR THIS TRIP?

The AJP PR7 was built for the the TET. It's a lightweight adventure bike that can munch the road miles and is very capable on dirt. It's a good all round balance between power and weight. It sits along side the KTM 690 and Husqvarna 701 but comes with a lot of gear you would buy as extras on those bikes as standard. It also looks the nuts, once you change the graphics.

IF YOU COULDN'T HAVE YOUR BIKE, WHICH OTHER BIKE WOULD YOU HAVE CHOSEN OUT OF THE REST OF THE BIKES ON THIS TRIP, AND WHY?

Hands down the BMW G310GS. It's small, light, and very capable once it's had the Rally Raid treatment. Adam had so much fun on it. I don't know that I would choose it for a long trip, but for this kind of riding it is perfect. Not too expensive either!

Ha! THAT question. Honestly, it's the bike in your garage. You can have a big adventure on just about any bike. The more inappropriate the bike the bigger the adventure. But just be prepared to pick it up a lot if it's a big bike. And you might want to ask yourself how much adventure you really want. In all seriousness I think the PR7 is a really strong contender - I just need to see how reliable it is in the long term. The other is the Honda CRF250L (or Rally). Sure it's a bit heavy and underpowered but it will get you where you need to go and not let you down. Probably. As long as you don't push it too hard. Alternatively you could go find a unicorn... 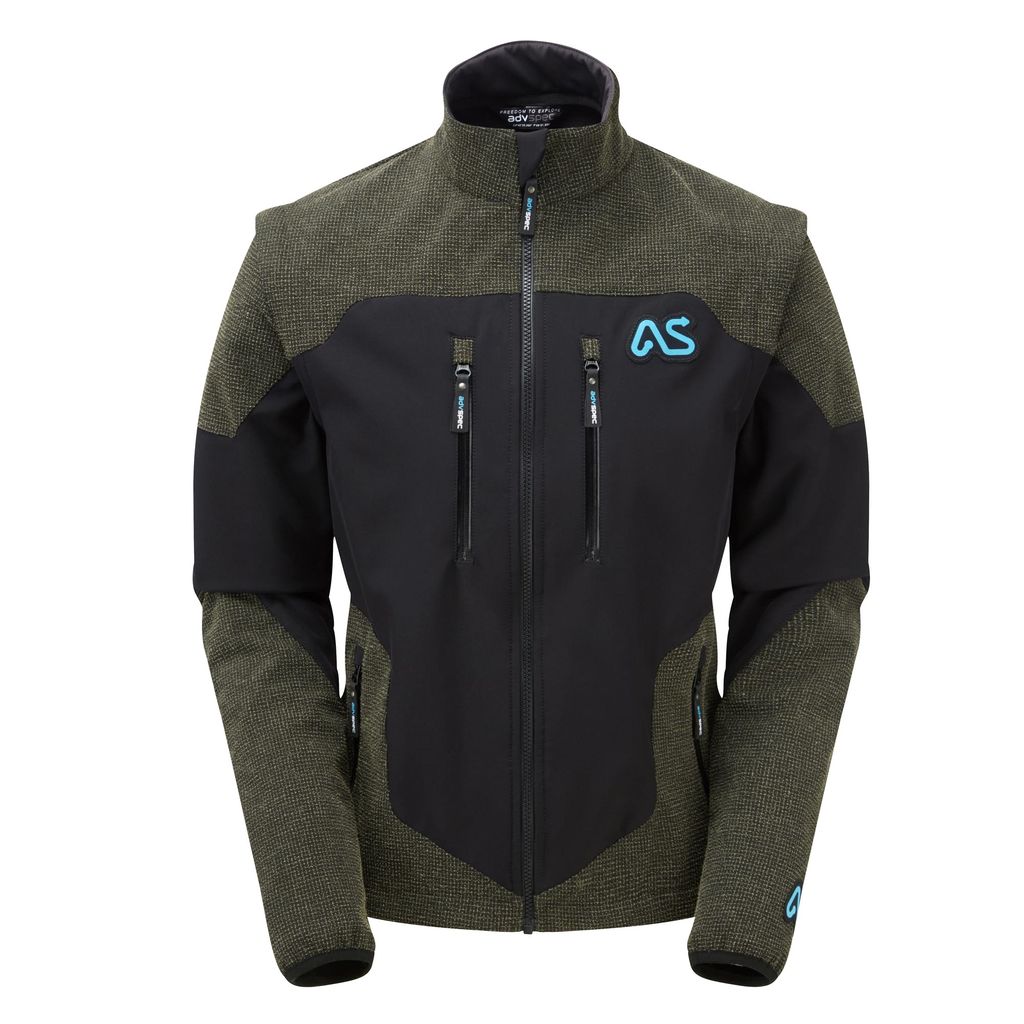 THE GUYS ALL USED ADVENTURE SPEC GEAR FOR THEIR TET TRIP

Our clothing is designed for adventure riders who travel light. It is perfect for multi-day trips on the Trans Euro Trail.

Find out why we believe Light Is Right.