Ah, TET summer in Spain. Hot, beautiful, amazing trails, great food. What a great way to spend your 40th birthday with friends. Assuming Covid-19 won't get in the way. Which it did.

So Spain got shelved and myself, Wil, Adam, Clive and Noel all opted for a quarantine free trip around the soon-to-be-released Great Northern Leg of the UK Trans Euro Trial.

Wil has put together a brilliant write up of his KTM 790, Adventure Spec clothing and Kriega luggage, go read it here.

I have opted for the film approach, not only a film of the trip but several kit reviews that cover everything I took on the trip.

I hope you enjoy it!

We started near Newcastle in England, headed north to the Scottish Borders and then south and west into the Lake District where Noel has a secret cabin.
PLAN YOUR OWN TRANS EURO TRAIL ADVENTURE HERE

This was the first proper outing with the new AJP PR7. Some talk about it as being the ultimate unicorn bike. But we all know unicorns don't exist, don't we?

WATCH MORE OF GREG'S FILMS ABOUT THE PR7 HERE

It's no surprise that I used Adventure Spec clothing for this trip. Fortunately it absolutely poured down so I got to use ALL of the clothing, including the new waterproof Aqua Pac jacket. Watch the film for a review and breakdown of how it all worked as part of a layering system.
BUY YOUR ADVENTURE SPEC CLOTHING HERE

I used the Kriega OS Base and OS-12 luggage on this trip, along with the Giant Loop Rogue dry bag. It's a setup that is compact, light and has proved itself in the past. This time round I also added the new Kriega T9 rucksack which was fantastic. Watch the film for the full review.
BUY YOUR LUGGAGE HERE

Adventure Spec is proud to support the Trans Euro Trail. 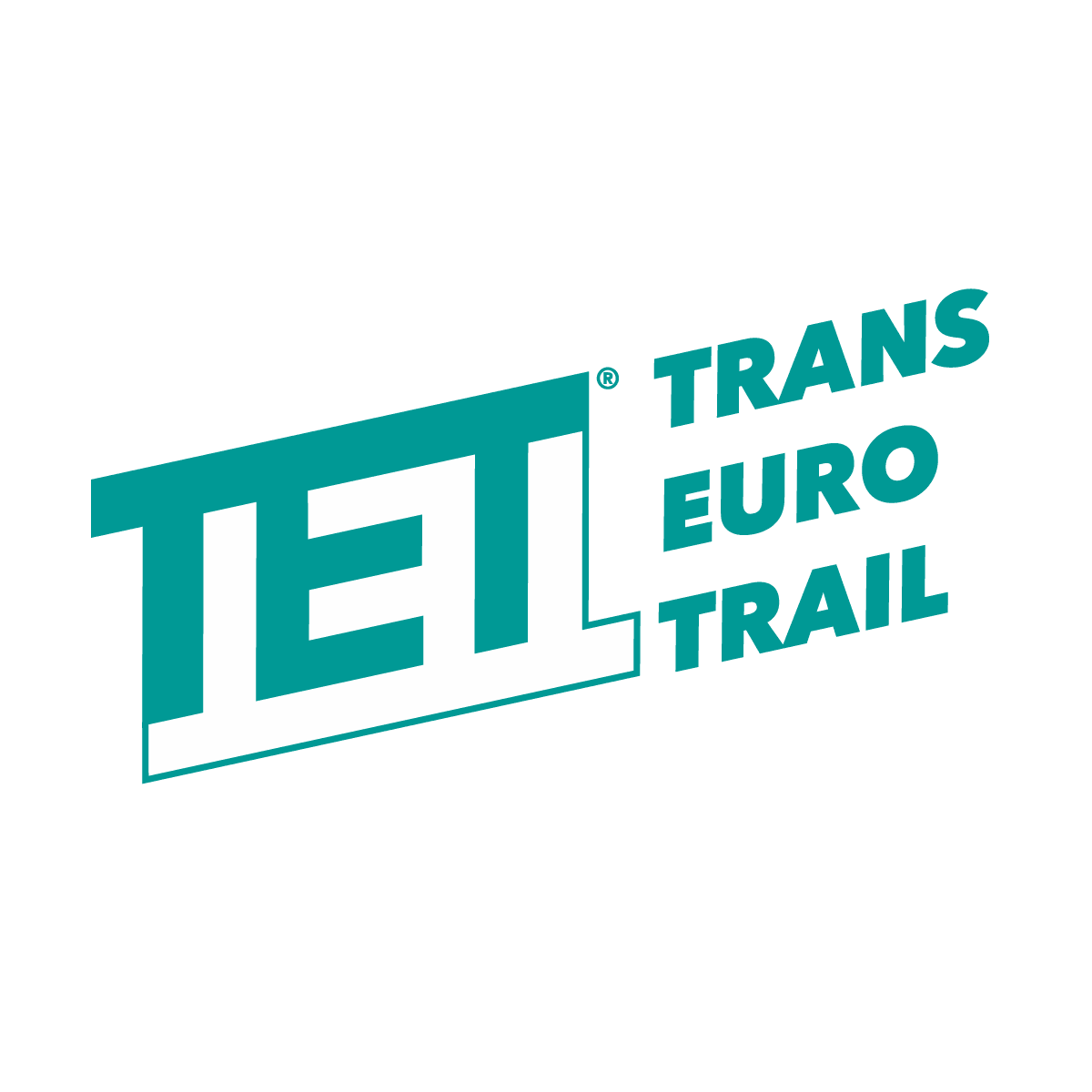